Free to read: Rise in transpacific contract rates could be long-lasting | Optimism grows for recovery in dry bulk segment | Digital shipping moves to the next level 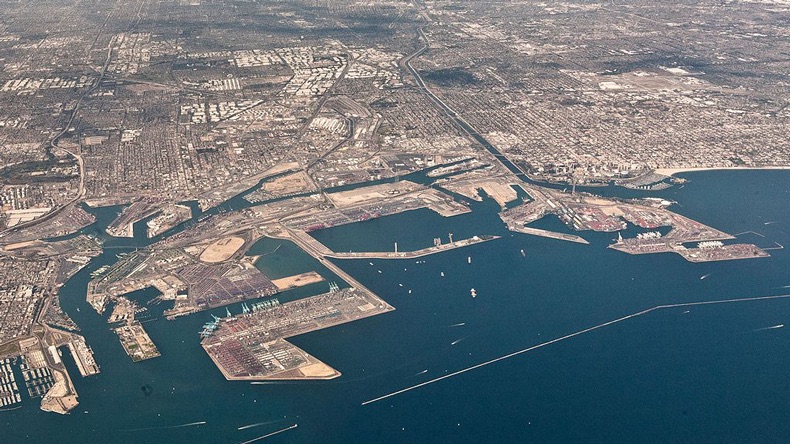 
Transpacific shippers could be facing a new level of contract rates after the measure broke with their historical correlation to spot market rates.

Shipping is coming to terms with its relationship with data, though a change of perception might be the easy bit. The questions about access, security and ownership call for stakeholder input from across the industry.


When the Digital Container Shipping Association was founded nearly two years ago, it promised tangible results. The roll-out of a succession of new digital standards has proved it is keeping this pledge.

Employers hope a move away from rigid office hours will help them achieve a more diverse workforce with a better gender balance.

A retired British Army colonel launched a private mission to free 48 hostages from Somalia at the height of the 2008–2012 piracy crisis.

A leading name in dry bulk shipping has called for greater input from builders and manufacturers if the shipping industry is to make the required leap to a decarbonised future.

The Lloyd’s List Podcast: We examine shipping’s progress towards efficiency and integration with Sean Fernback, president of Wärtsilä Voyage. A relative newcomer to the sector, he joins Lloyd’s List Editor Richard to offer an outsider’s perspective on the challenges and opportunities facing shipping.


A military coup in Myanmar will leave thousands of seafarers unable to return home just as signs were emerging of a lifting in restrictions.

The European Union is taking steps to better co-ordinate anti-piracy forces in the Gulf of Guinea amid concerns about continued attacks.

An Eagle Bulk vessel has been illegally boarded off West Africa, a region where piracy is on the rise.

Corvus Energy, a Norway-based developer of energy storage systems, said it is to spearhead the development of hydrogen fuel cells for the maritime sector.

Höegh LNG has finalised a deal to deploy the first floating storage and regasification unit in India.

Tiger Gas, led by former Seaspan chief executive Gerry Wang, is about to import its first lot of liquefied natural gas to be shipped from Malaysia using containerised tanks.

Capital Product Partners will continue to avoid speculative investment in the containership market, preferring deals with visible employment and cashflows.