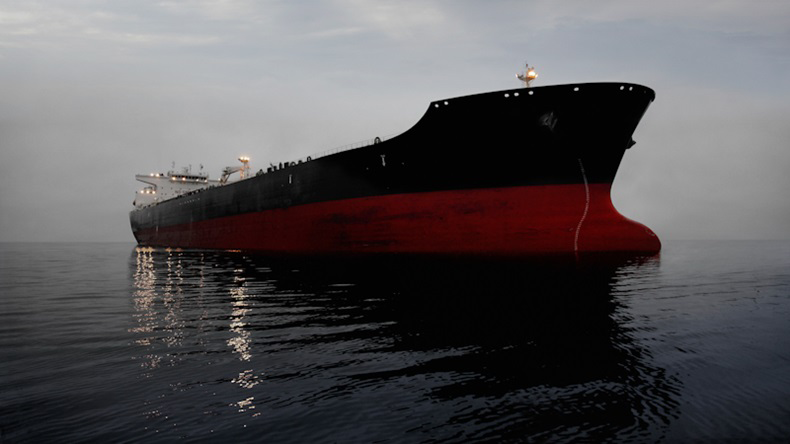 
Owners of tankers linked to shipping sanctioned Iranian and Venezuelan crude are exploiting vulnerabilities in P&I clubs outside the International Group of members to secure insurance covering third-party liability.

The current renewal round cannot be characterised as a genuine hard market despite apparently determined efforts by most clubs to secure premium increases in the order of 5%-10%, according to the managing director of the marine and cargo division at a top broker.

Belgium’s major ports of Antwerp and Zeebrugge have agreed to merge.


While many dry bulk shipowners await a resolution to the diplomatic standoff between China and the Australia, around three ships were allowed to discharge coal last week at Tangshan and Caofeidian ports in north China — reportedly as an act of goodwill by the country.

Pirates have kidnapped nine crew from a fishing vessel hijacked last week and used as a mothership to mount other attacks.

The Lloyd’s List Podcast: Why Africa should be higher up shipping’s investment agenda.


NYK Line is continuing with its commitment to switch all its newbuilding pure car and truck carriers to being powered by liquefied natural gas with a four-vessel contract with China Merchants Jinling Shipyard (Nanjing) Co Ltd.

Seaspan Corporation has ordered 10 15,000 teu dual-fuel liquefied natural gas containership newbuildings at Samsung Heavy Industries on the back of a 12-year charter with Zim.


Four Azeri seafarers stuck on board an edible oils tanker off Lebanon since being abandoned in March last year are getting ready to head home.

The International Maritime Organization has paid tribute to Lee Adamson, its long-time head of public information services, who has died, aged 62.

CMA CGM marked the beginning of its first direct vessel service to the port of Oakland with the arrival of the 2010-built, 3,650 teu Africa Four.

Fifteen crew kidnapped from a Turkish containership in the Gulf of Guinea have been freed after 21 days in captivity.

Lauritzen Bulkers is opening a new office in Hong Kong in April to be headed by Xiao Zhong as general manager.

Malaysia has become the first country in the world to pump liquefied natural gas from two floating production facilities concurrently.