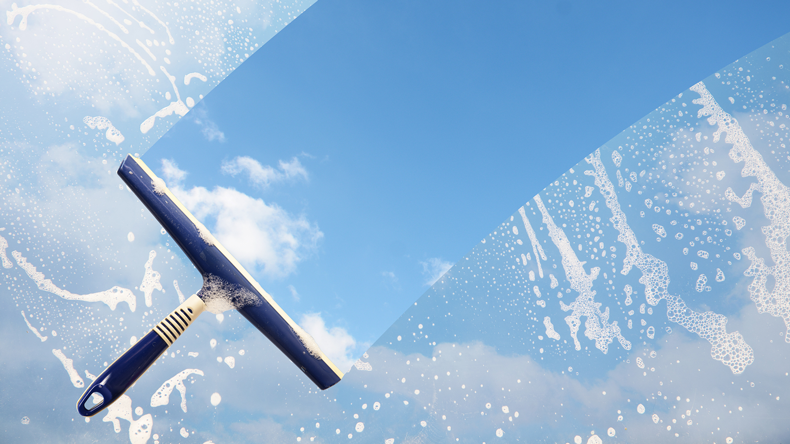 
Transparency lies at the heart of most of shipping’s fundamental questions as we head into 2021, but the path towards a less opaque industry promises to exacerbate existing fault lines in an increasingly stratified sector.

UK maritime industry figures have been recognised in the Queen’s new year’s honours list, for achievements and services to maritime safety, charity, diversity and heritage.


The World Shipping Council has rejected claims by two Federal Maritime Commissioners that ocean carriers are losing sight of their common carriage obligations to provide service to US exporters.


Singapore-based start-up Innovez One is quietly putting in place digital systems that will help make a big difference in key operations at smaller ports. Founder David Yeo believes they have been denied access to technology for too long.


An investigation has been opened into reports that an “unknown object” found on the hull of a floating storage tanker off Iraq could be a limpet mine.

Trading giant Trafigura has purchased a stake in Vostok Oil, a Rosneft unit developing two clusters with billions of barrels of oil in Siberia. This development plays an instrumental role in boosting energy shipments via the northern sea route.

At least two people have died and seven others are missing after a bulk carrier with a crew of 13 sank near China’s Zhejiang Province, according to provincial search and rescue officials cited by state media.

A team of UN specialists may be able to inspect the so-called ‘floating bomb’ tanker Safer anchored off Yemen at some point in early 2021, the organisation has said.