Free to read: Government-only vessel-tracking data up for sale ‘with US approval’ | US wields ‘stick-and-carrot’ policy to warn owners away from Venezuela | Teo family said to cede control of PIL | The Lloyd’s List Podcast: Navigating the crewing crisis 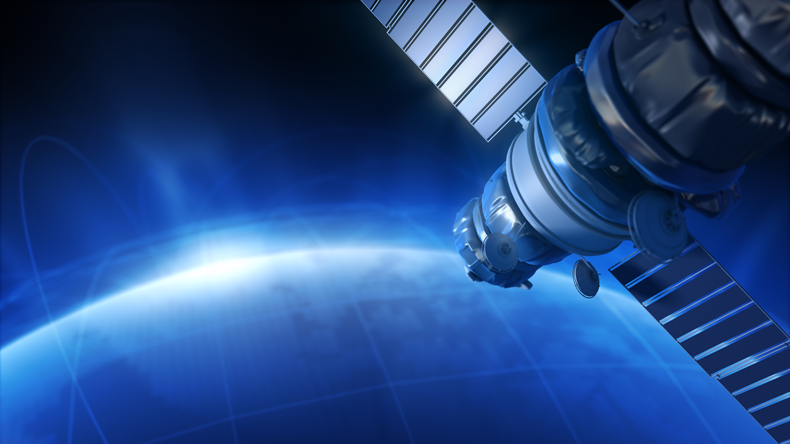 
New advice from the US administration has effectively endorsed commercialising confidential and sensitive satellite-tracking data previously available only to governments, raising concerns among shipowners and regulators about access and privacy.

Another Greece-based shipping company has announced it is halting Venezuela port calls except with prior US approval as the shipping industry grapples with an apparent change in how Washington is wielding its sanctions policy towards tanker operators.

Restructuring of debt-laden Pacific International Lines will include significant equity dilution for the Teo family, who stand to lose control of the shipping firm they have held over two generations, according to people familiar with the matter.


German shipowners require access to liquidity if the country’s fleet is to avoid the devastation it faced during the global financial crisis, Shipowners’ Association president Alfred Hartmann tells Lloyd’s List.

The Lloyd’s List Podcast: Euronav chief executive Hugo De Stoop talks us through his experience of the continuing bureaucratic logjam that has stranded tens of thousands of seafarers at sea in what is fast becoming a humanitarian crisis. Despite unified industry intervention, and even divine intervention from the Pope, nothing seems to be able to get the problems resolved and, as ever, seafarers are the ones left suffering.

The Week in Charts: The number of vessels being used for the short-term storage of surplus crude and refined products continues to fall as the oil market rebalances, while rates in the capesize market have rebounded due to a more positive outlook for the near term.


Hafnia, a product tanker owner, says it plans to create a new business with “industry peers” to handle smaller vessels.

Human Rights at Sea has apologised for its criticism of union support for seafarers who wanted to stop working amid the crew-change crisis.

A seafarer on a boxship at the centre of one of the largest drugs seizures in US history has pleaded guilty to cocaine trafficking.

The Federal Maritime Commission has been singled out as one of the few competition regulators in the world to be taking positive steps during the coronavirus pandemic to improve the efficiency of supply chains, in contrast to the more conventional approaches of most authorities with antitrust jurisdiction over the maritime industry.

A car caught fire on a Grimaldi ro-pax vessel last week. A Grimaldi spokesman said the fire on June 18 was extinguished after about 30 minutes and there were no injuries.

The US has blacklisted Mexican companies Libre Abordo and Schlager Business Group, as well as their co-owners, accusing them of helping Venezuela’s president Nicolas Maduro evade US sanctions.