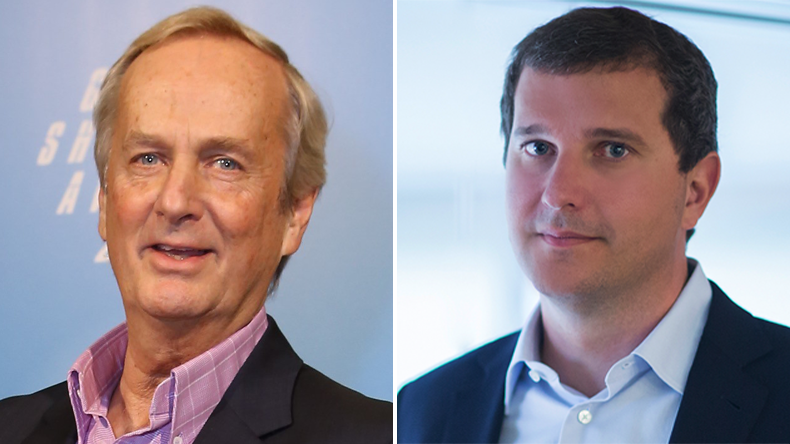 
The buzz around the ‘milestone partnership’ announced this week between tanker pools operator Heidmar and Signal Maritime Services has centred on technology, which is natural given the state-of-the-art tools that Signal is bringing to the party.

At least two companies have suspended tanker transits through the Strait of Hormuz in the light of growing tensions in the Middle East. But at this stage, the decision of Saudi tanker giant Bahri and Brazil’s Petróleo Brasileiro are the exception, as a spike in tanker rates continues to offer enough incentive to keep others sailing, according to market sources.

A late-night rocket attack on Baghdad’s Green Zone, home to the US embassy in Iraq, wiped out stock market gains for oil tankers in New York on Wednesday afternoon, even as President Donald Trump and Iranian leaders appeared to back away from further confrontation.


Freight forwarders are failing to support shippers wishing to use their own containers, despite the benefits the option provides, according to a new report from container repositioning service Containers xChange.

Kitack Lim is starting his second term as head of the International Maritime Organization. “Global regulations are essential for the international shipping sector,” he tells Lloyd’s List. “This has always been the key message emanating from the IMO.’’


Global commodities trader Cargill says its ocean transportation business has benefited from “its readiness” for the low-sulphur cap regulations which came into force on January 1.

China Merchant Energy Shipping raised about Yuan3.6bn ($519m) in a private offering, with JP Morgan listed as one of the main subscribers.

A foreign-flagged boxship has been found to have used non-compliant fuels at the port of Dalian, the second such case reported in China since the roll-out of the 2020 sulphur cap.

Ocean Alliance partners CMA CGM, Cosco, Evergreen and OOCL have announced a revised service offering that will come into effect from April.

The Port of Rotterdam Authority has backed European Union regulation of shipping’s greenhouse gas emissions in 2023 if there is no sufficient global action by then, adding further pressure on global regulators.