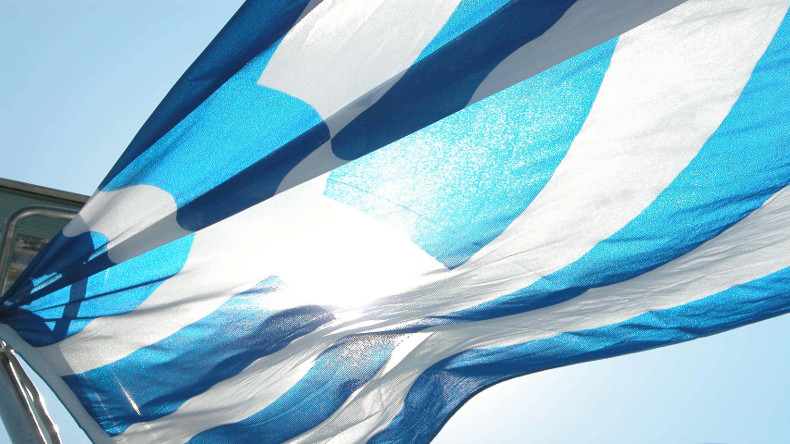 
Union of Greek Shipowners president Theodore Veniamis has called for increased efforts to develop fossil-free fuels for shipping as Greek owners threw their weight behind the planned $5bn industry research and development fund for decarbonisation unveiled earlier this week.


Port of Long Beach executive director Mario Cordero tells Lloyd’s List the Sino-US trade war has had an impact on his port just by the fact that China is ‘our major dependency in terms of our business, both on the import and export side’.

The message of climate activists regarding shipping is one of doom and utter negativity. This is because there is no point scoring from the industry’s constant incremental improvements, from a whole range of technical and operational advances that are being undertaken, writes Michael Grey.

Dr Sian Prior, the Clean Arctic Alliance’s lead adviser, argues that on the 20th anniversary of the Erika tanker oil spill, governments need to push with an HFO ban in the Arctic.


What can the dry bulk market expect for rates in the coming year? Rates, it seems, will be more at the behest of cargo availability.

Most ocean freight carriers have implemented so-called ‘IMO 2020 transition charges’ since the start of December, leading to higher spot rates, although some forwarders are starting to pay them only from January 1, according to analyst Drewry.

The trade war between the US and China was thought to have provided opportunities for other Asian manufacturing nations. But figures show alternative sources have failed to deliver volumes.


Cosco has denied claims that it is planning to head back to the yards with an order for ultra-large containerships.

Maersk has said it is co-operating with authorities in Brazil after its local offices were searched as part of an investigation into illegal payments to the national oil company, Petróleo Brasileiro SA.

Rightship, the risk management business, has added a commercial risk rating to its established GHG rating to show what good business looks like and make it aspirational.