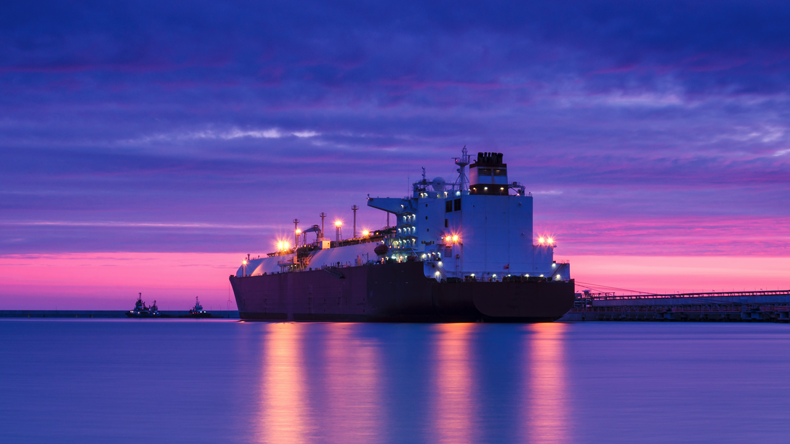 
Not all traditional LNG offtakers want to enter the spot market. This will hold back liquidity and commodisation of LNG, writes Hwee Hwee Tan.

The development of LNG as a marine fuel can offer an insight into the potential hurdles tripping up future fuel progression. 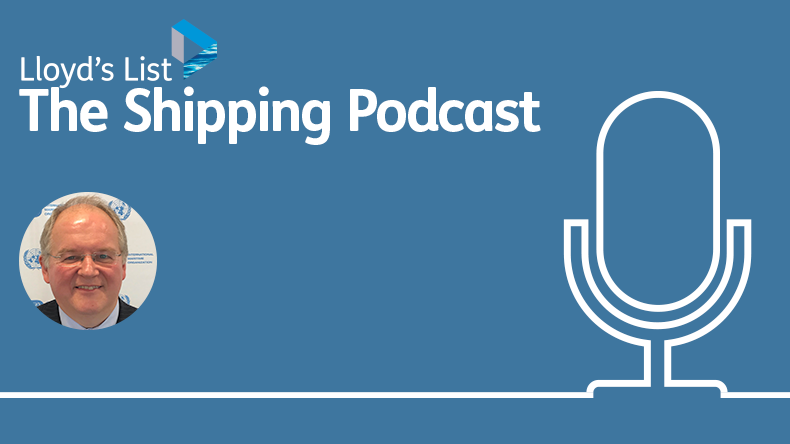 The Lloyd’s List Podcast: With the 2020 sulphur cap just around the corner and crunch meetings to determine details around the 2050 decarbonisation strategy looming, Edmund Hughes, the IMO’s head of air pollution and energy efficiency, talks us through 2020, 2050 and the political challenges that IMO faces amid a rapidly changing set of macro dynamics.


Without regulation, it is unclear whether talk of a hydrogen-powered shipping industry can become a reality.

A maritime green fund underwritten by a carbon levy and managed by the shipping community was one of the more detailed ideas to emerge from a gathering of industry leaders.

The power of Dutch courts to gather provisional evidence in support of litigation and arbitration from abroad should strengthen the hand of parties bringing claims against owners and charterers, according to a leading shipping law firm. 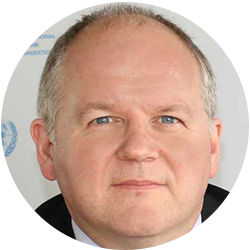 The IMO’s Edmund Hughes tells the shipping industry that environmental regulations are a ‘different animal’ when compared with most other regulated sectors and that governments are judging the shipping world differently than they have so far.


China’s weakened demand has held back LNG spot prices in Asia this winter season, causing the price spread that once supported cargo flows to the Far East to dissipate. All-in shipping rates including ballast bonuses, have already fallen, according to Platts’ assessments.

PSA International, the Singaporean port operator, plans to turn Gdansk into a container port capable of being a rival to the the long-established giants in Europe’s northern range.


Police in Brazil say they are investigating a Greek-flagged tanker they believe could be responsible for the oil spill that has damaged more than 250 of the country’s north-eastern beaches over the past three months.

Hydrogen can play an important role in the transition to zero emission shipping as the gas provides considerable emissions benefits, compared to fossil fuel usage, according to the International Renewable Energy Agency.

Pacific Basin Shipping, a Hong Kong-listed company focused on smaller-sized bulk carriers, is planning to raise up to $175m for fleet expansion.

Capital Product Partners is seeking to grow its fleet despite an expected choppy period ahead due to retrofitting most of its vessels with exhaust gas cleaning systems.

Shipbroker Howe Robinson has bought US rival BBT Tradeships to expand its dry cargo presence into the US market, it said in a statement.

DSV’s integration of the Panalpina business it acquired this year is “on track, and all the lights are green”, group chief executive Jens Bjørn Andersen said.

Sembcorp Marine has built on its offshore engineering credentials to secure another floating production unit contract for the Gulf of Mexico.

Nokia is targeting Malaysian ports as it seeks to gain a slice of the 5G fray in the ports sector in Asia.

Seacor Island Lines, a subsidiary of Seacor Holdings, has appointed Charles Gittens as president and chief commercial officer as the firm looks to boost its earnings after a weak third quarter.