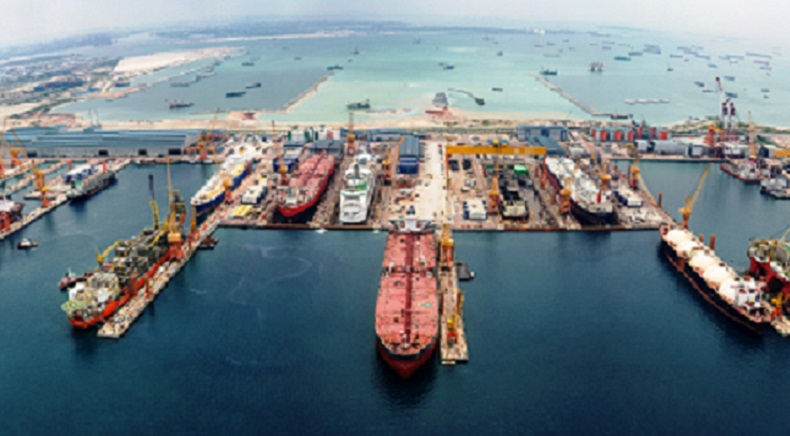 
If a merger is on the cards, as the chatter on the shipping grapevine suggests, Temasek’s $4.1bn equity offer for Keppel Corp will just be one small step towards a tie-up between Keppel O&M and SembMarine.

The Standard Club has announced a 7.5% general increase in both P&I and defence premiums, alongside a 10% hike in P&I deductibles, in a bid to counter the rising cost of major claims.

Eighteen vessels of 10,000 teu of greater, comprising more than 250,000 teu, are in lay up for scrubber retrofits, according to new figures released today by Lloyd’s List Intelligence.


Sharing the cost of the International Maritime Organization’s new sulphur rules across the containerised supply chain could mark a new era of greener transportation, according to a new report from Boston Consulting Group.

US Gulf coast crude oil exports have been buoyant in recent weeks and remain robust, showing an 11% rise over the previous week to settle at 3.08m barrels by October 18, according to the energy markets analyst RBN Energy. 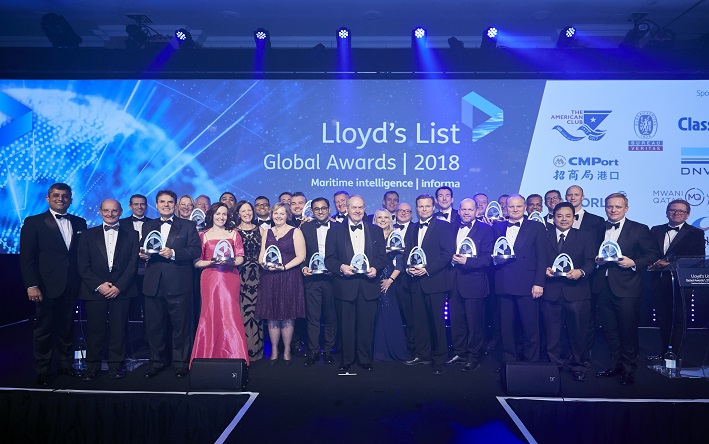 Lloyd’s List Europe Awards finalists revealed: Winners will be announced at a ceremony at the London Hilton Hotel, Park Lane, on December 10, hosted by comedian Hugh Dennis, of ‘Outnumbered’ and ‘Mock the Week’ fame.


Greek and Chinese shipowners have easily been the most active players in the sale and purchase market so far this year, according to Allied Shipbroking data provided after the end of the third quarter.

Many small- to mid-sized UK import and export companies remain unprepared for a ‘hard’ or ‘no-deal’ Brexit and remain concerned that a disorderly withdrawal from the European Union could yet happen.

US-listed owner and operator Scorpio Bulkers has declared a special dividend with respect to Scorpio Tankers shares. It reported a net loss of $1.9m in the third quarter versus a loss of $400,000 a year earlier.

Equinor said one million barrels of first oil from its Johan Sverdrup field in the North Sea has been sold to Sinopec subsidiary China International United Petroleum & Chemicals, and will be shipped to China this week.

India has become the first country in the world to ban single use plastics on ships calling domestic ports or transiting Indian waters. The ban will be implemented in two stages and means certain items are banned immediately.

PSA-backed digital platform Calista has taken its successful format further with the launch of an artificial intelligence-based add-on service to help supply chains.

A capsize bulker and a very large crude carrier were boarded in two separate incidents off Singapore within a day of each other.