Free to read: Shipping’s future lies beyond Brexit and beyond shipping | The Lloyd’s List Podcast: The key takeaways from London shipping week | Maersk customers absorb IMO 2020 bunker surcharges | From the News Desk: 2050 is the new 2020 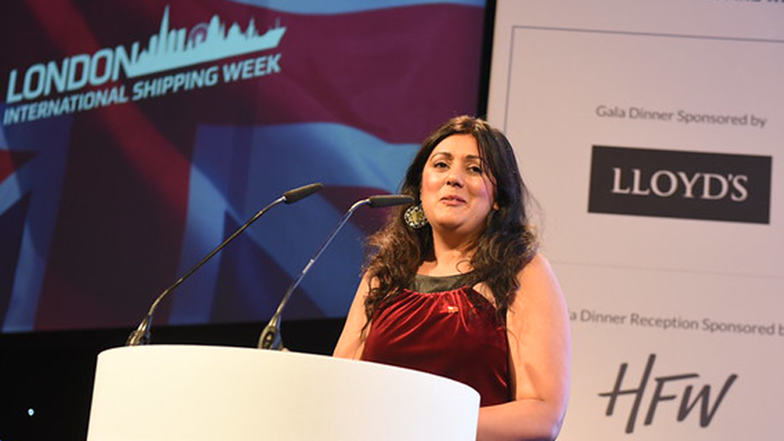 
It wasn’t Brexit or the UK agenda that dominated proceedings — the myriad issues discussed throughout the week made clear the complexities facing the shipping industry over the next generation, and if there was a single unifying thread to the week it was that there is no silver bullet available for any of it, writes Richard Meade.


Maersk management indicates a ‘high acceptance’ by customers in 80%-90% of its contracts, accounting for around half of the Danish shipping giant’s volumes. 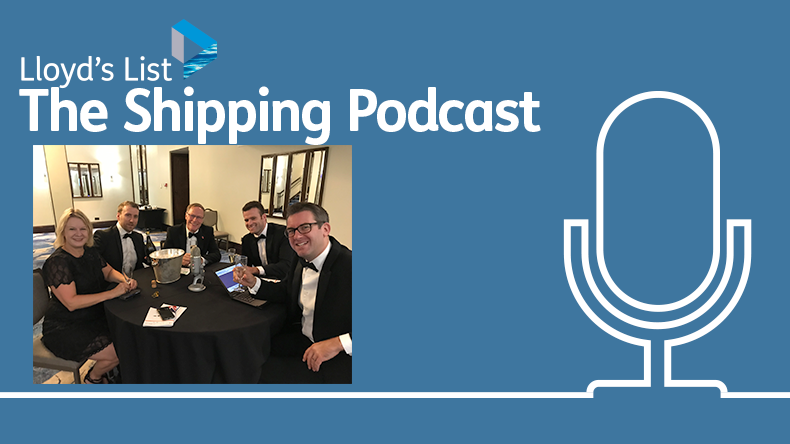 The Lloyd’s List Podcast: Key takeaways from LISW — the team have squeezed into their finest formal attire, popped a cork and gathered round the microphone to give you a prosecco-fuelled reflection on the blur that was London International Shipping Week. From zero carbon politics and 2050 targets to training and, of course, Brexit — we’re not short of an opinion or five on the biggest issues of the day.

From the News Desk: 2050 is the new 2020 — an overview of London International Shipping Week, which was dominated by discussions about the acceleration in the climate change agenda and how the shipping industry must deal with the ever-increasing spotlight on sanctions.


D’Amico International Shipping, an Italian owner of product tankers, has said that the tensions in the Middle East have knocked back demand.

Malaysia’s Petronas will be ready to provide commercial liquefied natural gas bunkering services in Malaysia by January 1,2020 and will set up facilities at Pengerang in Johor in the south east of Malaysia overlooking the border with Singapore and Sungai Udang in Melaka, which adjoins the key Malacca Strait.


Britain’s deployment of military assets to the Strait of Hormuz was expressly designed to stabilise merchant shipping in the region, according to a senior Royal Navy officer.

The Port of Brunswick in the state of Georgia has reopened to vessel traffic after the successful experimental transit of two ships yesterday, enabling investigators to see the effect their passage might have on the car carrier Golden Ray, which capsized near the main shipping channel on Sunday.

CMA CGM has named Olivier Casanova as its new deputy chief financial officer, having slid into the red in the second quarter, dragged down by the integration of its logistics business.