Arun Sharma has a data-driven policy as he leads the International Association of Classification Societies as chairman for one year. He will also be focused on green shipping and maintaining quality standards at the 12-member association

The association chairman, who is head of the Indian Register of Shipping, expects alternative fuels to provide the answers for the industry's decarbonisation goals 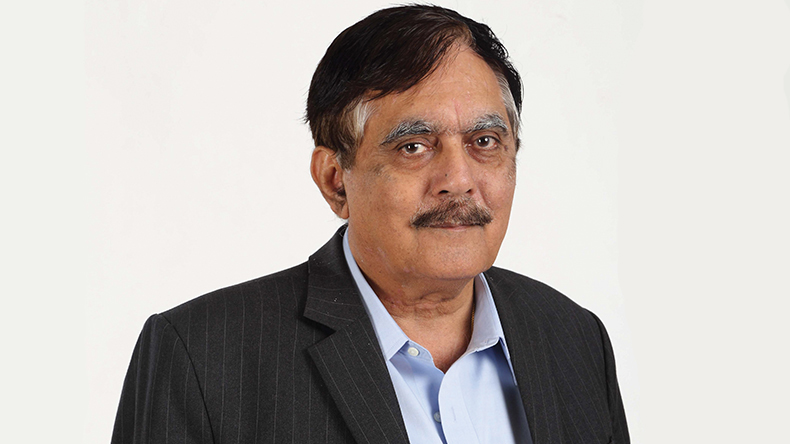 Sharma: planning to take a larger role in industry matters.

ARUN Sharma will be prioritising regulatory requirements during his year-long tenure as chairman of the International Association of Classification Societies.

He will also be focusing on a data-driven policy for the 12-member association.

Mr Sharma, who is head of the Indian Register of Shipping, said the industry is no longer that concerned about "desulphurisation” as the International Maritime Organization's low-sulphur rules come into effect on January 1, 2020.

It is rather turning its attention to “decarbonisation” and alternative fuels could provide the solution to meet the IMO's goals to cut greenhouse gas emissions, first by 2030 and then by 2050.

The “big bang” will likely come from zero-carbon fuels such as hydrogen, or other means such as solar or wind propulsion, he said.

Mr Sharma added that methanol use will still create emissions, while liquefied natural gas, which is seen by some as a cleaner fuel, is still considered a hydrocarbon and will only reduce emissions by 6% to 10%.

To meet the IMO's goals, owners will need to make the necessary investments by the middle of the next decade, he said.

Further outlining his priorities for the year, Mr Sharma said the IACS planned to take a larger role in industry matters with a view to providing value-added services to owners on the implementation of regulatory requirements.

Mr Sharma, who took over from Korean Register of Shipping’s head Lee Jeong-Kie in July, also stressed the need to continuously strengthen the systems within IACS towards maintaining and enhancing quality operations, while enhancing interaction with stakeholders towards affirming its relevance to the industry.

Having spent a number of years at sea, Mr Sharma said prudent owners would not allow quality standards to drop. He highlighted the importance of crew training and education.

He also noted how good data would guide policy decisions at the IACS and said he is working closely with the IMO.