The Lloyd’s List Podcast: Where have all the pirates gone?

Piracy attacks are at a 30-year low according to the latest figures, but have the pirates really hung up their Kalashnikovs, or is this a statistical anomaly, rebranding or just more opaque reporting? This week’s podcast investigates what really lies behind the lack of piracy headlines and the real security risks still out there for shipping 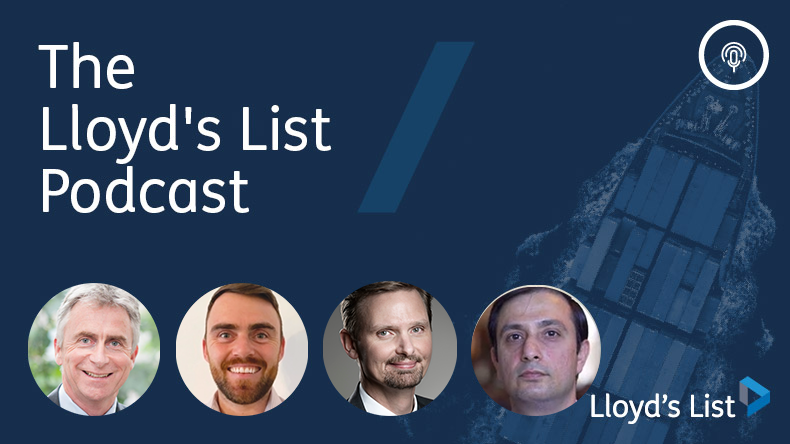 On the podcast this week (left to right) Stephen Askins, Martin Kelly, Jakob Larsen, Cyrus Mody
Lloyd&#x27;s List · The Lloyd’s List Podcast: Where have all the pirates gone?
Open Media

SHIPPING’s persistent piracy problem has all but disappeared off the radar.

Attacks are still happening, but according to the International Maritime Bureau’s latest annual report maritime piracy and armed robbery attacks have reached their lowest recorded levels in 30 years.

There were five attempted hijacks of ships recorded in 2022, only two of them were successful and only one of them saw pirates fire weapons.

Compare that to the relative recent heyday of the Somali piracy scourge where hijack attempts were happening daily and in 2011 alone the 237 attacks cost the industry $8.3bn in ransom and insurance costs — it seems the piracy risk has subsided.

So, have the pirates hung up their Kalashnikovs for good?

Well, piracy in the Gulf of Guinea, the epicentre of today’s most significant security hotspot, has clearly been on a downward trend in the past few years, but illegal oil bunkering and pipeline vandalism is at an all-time high. And while the hijack business model may have been broken, armed robbery against ships, particularly in domestic waters, is also not going away.

The latest edition of the podcast examines what the recent lull in piracy activity means for maritime security and whether it really has disappeared. We look at the regulatory crackdowns and explore whether the current lull in piracy is just a rebranding of statistics and rampant underreporting.