Proponents of seafarer whistleblower rewards want to expand the programme in the United States and globally. However, critics argue the rewards can disincentivise crew members from stopping the very pollution the law seeks to prevent 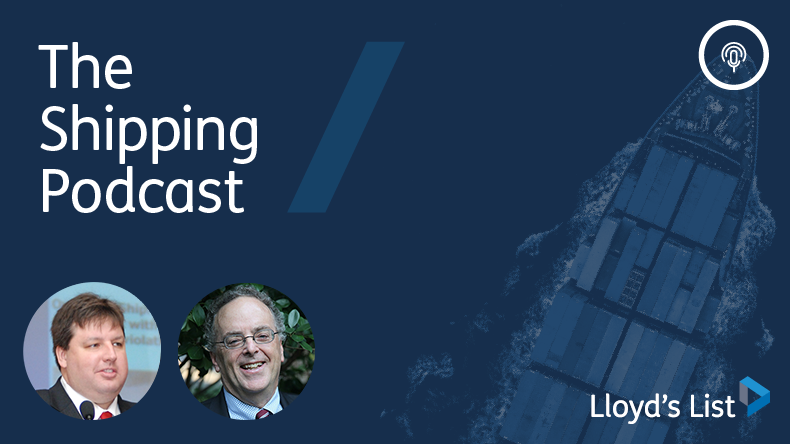 RECENT activity in vessel pollution cases reignites the dilemmas faced by seafarers and their employers.

Under the Act to Prevent Pollution from Ships — the US’ implementation of the Marpol treaty — crew members who bring forward information that leads to a successful prosecution in a vessel pollution case are entitled to up to half of the fine levied on the guilty party.

The US has awarded tens of millions of dollars to whistleblowers throughout the years, while also collecting more than three-quarters of a billion dollars from polluters.

Stakeholders across the maritime industry will overwhelmingly agree that illegal discharge should be punished. But while experts agree that is extremely difficult to uncover these offences without a whistleblower coming forward, there are concerns that the potentially life-altering awards they receive can have some unintended consequences.

The Lloyd’s List Podcast: How to de-risk the future of shipping

The Lloyd’s List Podcast: Does decarbonised shipping feel safe to you?

The Lloyd’s List Podcast: Shipping’s zero conversation needs to be much wider