Shipbuilding contract for pair of 8,000 car capacity ships is valued at $238m 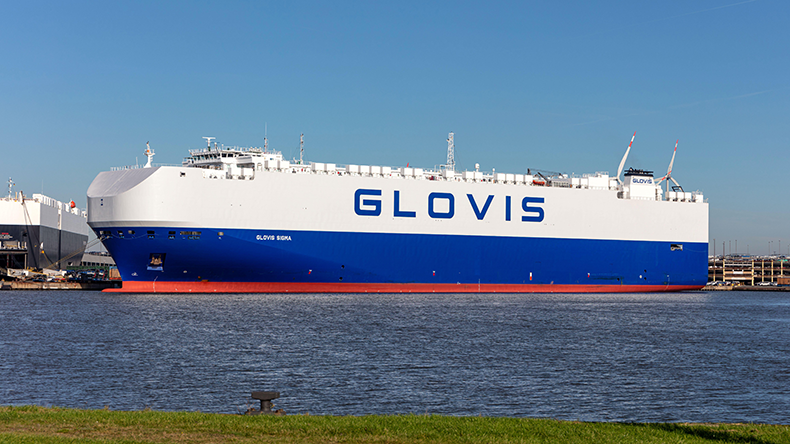 The shipbuilding contract for two 8,000 car capacity ships is valued at Won331.8bn ($238m), with handover of the dual-fuel capable vessels booked for May and August 2025.

While the shipyard did not disclose the name of the shipowner, industry sources said the new ships were optional units connected to a shipbuilding contract signed in April by Israel’s  Ray Car Carriers for two PCTCs of the same capacity and contract value.

Ray Car Carriers is the largest vehicle carrier tonnage provider in the world. It presently operates 55 vessels, with capacities of between 2,200 to 7,700 cars.

Prior to the Hyundai Samho newbuilding contract its most recent newbuilding, of 7,000 car capacity, were delivered in 2016 from Hyundai Mipo Dockyard to service a long-term charter for South Korean vehicle carrier operator Hyundai Glovis.

The global backlog of vehicle carrier newbuildings has now reached 89 ships (see table), which represents around 9% of existing vessel capacity.

However, most of these ships will not be delivered until after 2024, by which time the existing fleet in service will have a relatively high age profile. This is due to underinvestment in newbuildings in the past decade, which was a period when the industry was plagued by overcapacity.

Other potential vehicle carrier orders in the pipeline include a new series of wind-assisted vessels set to be ordered by Wallenius Wilhelmsen.

Driven by requirements from major vehicle original equipment manufacturer clients to reduce emissions, most car carrier orders in the past two years have been for dual fuel ships that will be able to operate on liquefied natural gas.

Other fuel types are being considered by operators such as Höegh Autoliners, which has a series of newbuildings on order which may potentially operate on ammonia or methanol.