‘Herry was a man of great charm and flair, always good humoured, courteous and debonair, and will be greatly missed by all his many friends around the world,’ marine mutual says 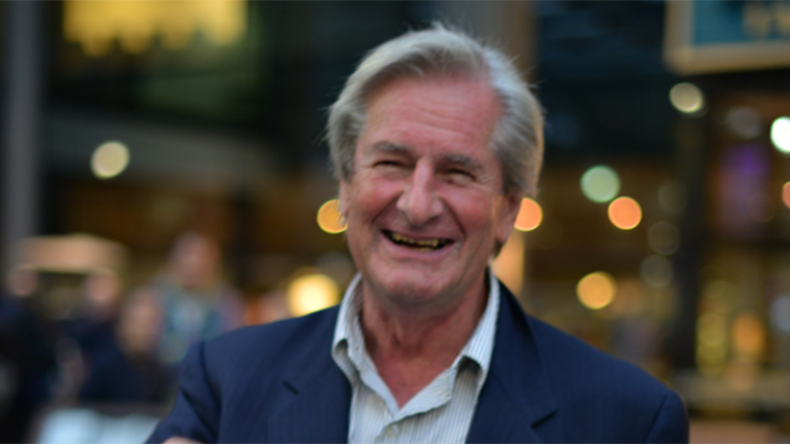 UK P&I Club has announced the death of marine insurance veteran Hereward Lawford, known as Herry, who passed away last week after a long illness.

Mr Lawford joined the UK Club’s manager Thomas Miller after graduating in 1967 and retired in May 2006, spending 39 years at the firm.

He travelled frequently to talk to shipowners, correspondents and lawyers, initially to former Yugoslavia and India, then to the Middle East including Saudi Arabia and Iraq, and ultimately to Japan and China. Service was his constant driver.

In 1972, he was appointed secretary of the International Group of P&I Clubs.

Mr Lawford became a partner in Thomas Miller in 1982, and in 1984 became the founding manager of what would later become the International Transport Intermediaries Club, a specialist marine mutual.

His personal interests included technology and communications, spending his spare time developing an online encyclopedia that entailed having many of the clubs’ publications retyped into electronic form. He also set up and ran the UK Club’s website, posting a weekly news update.

“Herry was a man of great charm and flair, always good humoured, courteous and debonair, and will be greatly missed by all his many friends around the world,” the club said in tribute.