The Lloyd’s List Podcast: Are shipowners the boiling frog?

Shipowners appear to be feeling pretty sanguine about the introduction of new carbon ratings from January 2023. Yes, there might be some slowing down and some retrofitting, but the initial implications are pretty limited. Or are they? Has the industry genuinely understood the implications of CII? Or are the owners suffering from boiled frog syndrome? 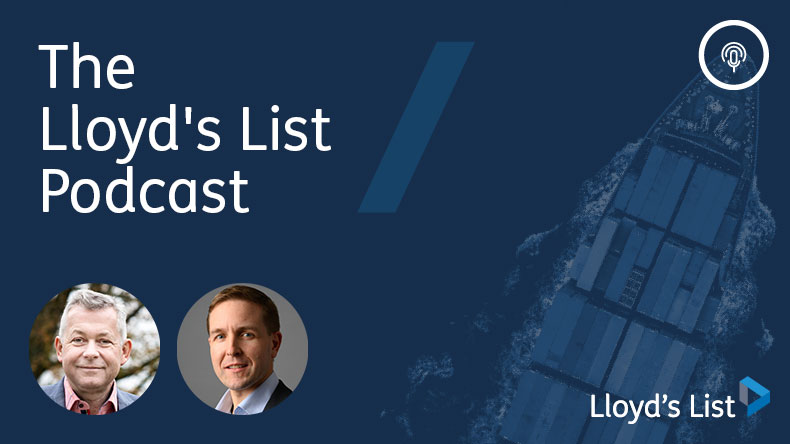 ON the first of January 2023 the shipping industry is going to change. Imperceptibly at first, but it will change and from that point on life is going to get harder and harder for shipowners, and ultimately charterers.

CII, the Carbon Intensity Indicator, is arguably the most impactful climate regulation in shipping to date, with far-reaching implications for both carriers and shippers.

And yet, the industry doesn’t appear to be overly concerned.

Some vessels might have to slow down, choose a different voyage mix, hell we may even have to start thinking about retrofits in a few years’ time, but the compliance is pretty toothless and most of the fleet will be OK, right?

The immediate consequences of CII on January 1 will be minimal, but this widely misunderstood regulatory shift is going to have an impact and the belt that is starting to squeeze owners is going to be pulled tighter and tighter of the coming years. It is also going to fundamentally change the nature of the conversation between shipowners and charterers about how they operate ships and the implications of that are huge.

So why is the industry currently so nonchalant about CII?

We have been speaking to a lot of people about this recently and over the next months the Lloyd’s List Podcast is going to go into some more depth on the coming swathe of regulatory changes that we think are going to significantly change the dynamic within shipping. For this week’s edition we drafted in two of the industry’s leading experts on the subject.

Regulation: Countdown to the CII

Make a CII plan before it is too late, LR warns