Scorpio Tankers’ bullish president Robert Bugbee is one of the industry’s most resilient optimists. So what, if anything, keeps him awake at night and why he would need a lobotomy before getting serious about ordering alternative fuels? All these questions and more are answered in this week’s edition of the Lloyd’s List Podcast 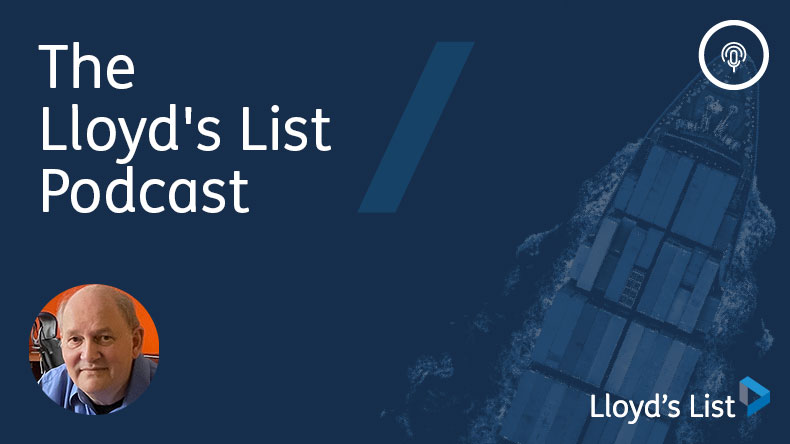 WHEN people talk about shipping being driven by strong characters, they tend to mean people like Robert Bugbee.

The bullish president of Scorpio Tankers is a divisive figure on Wall Street, but he is always engaging.

After years of telling Wall Street that a tanker earnings turnaround is just round the corner, the market has finally caught up with Robert Bugbee. The president and director of New York-listed Scorpio Tankers revealed a famine-to-feast rejuvenation to the shipowner’s bottom line on a second-quarter investor call last week

While Lloyd’s List consistently took a negative view of the tanker recovery, Mr Bugbee was the cheerleader in chief. And, of course, he has ultimately, eventually been proved right.

The good times for tanker markets that Mr Bugbee confidently asserted were just around the corner at nearly every quarterly investor call since at least 2017 have finally arrived.

Clarksons Securities this week somewhat incredulously claimed that if all the stars aligned, as any good optimist would naturally expect in shipping, LR2 earnings might theoretically reach $250,000/day.

So it was inevitably time to hit the hotline to man himself and get the Robert Bugbee view on life the universe and everything… and why he would need a lobotomy before getting serious about ordering alternative fuels.

So what exactly is it that keeps one of the industry’s most bullish optimists awake at night?