The war in Ukraine has demanded flexible ways to pay seafarers from Ukraine and Russia. An existing payment system, developed for the cruise sector, offers a way out for crew managers

Stuart Ostrow of US-based ShipMoney says he has been inundated with requests to explain and implement the virtual card payment system. The industry is scrambling to find a robust solution 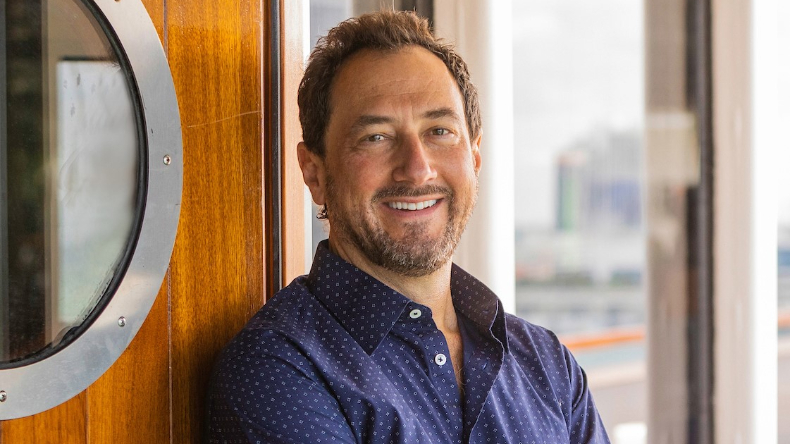 PAYING Russian and Ukrainian seafarers serving at sea for the professional work they have continued to do throughout the tragedy unfolding in Ukraine has exercised the minds of crew managers around the world.

The problem will only get worse as more Russian banks are blocked from international transactions and Ukrainian seafarers’ families seek safety in neighbouring states.

This is not a marginal concern.

According to the Seafarer Workforce Report, published by BIMCO and the International Chamber of Shipping, there are about 198,000 Russians serving at sea — or 10% of the total workforce — of which 72,000 are officers and 126,000 are ratings.

Shipping is in a state of shock over how quickly things have changed, says Stuart Ostrow, president of maritime payment solutions at US-based ShipMoney. “Everybody has been asking us to help pay Russians and Ukrainian seafarers. They are all scrambling.”

Several years ago he developed a virtual card/e-wallet for the cruise sector, which traditionally paid all ship staff in cash.

Mr Ostrow “saw an interesting opportunity” for pre-paid accounts, linked to a wire service with the payroll card, and introduced the idea to the cruise lines.

This would enable ship operators to shift remuneration from cash to an electronic payment. Crew would be paid electronically and could send money home without leaving the ship. The idea caught on.

After selling that business, he launched version two, ShipMoney, drawing on the lessons learnt from cruise for the commercial shipping sector.

“Commercial shipping has always been more difficult because you have just 20-25 people onboard instead of a thousand,” Mr Ostrow explains. The system has evolved so part of the payment is a cash advance, and part is wired home.

“The further evolution of an e-wallet is the perfect solution: get paid onto a virtual account, which can then be transferred into a bank account or sent on via a money transfer business.”

If seafarers prefer, family members can be given a physical card that can be loaded with funds while the seafarer is onboard.

“We are trying to make our solutions as flexible as possible for the industry, as well as the present situation with the Russians and Ukrainians,” he adds. “We never envisioned there would be a situation where there’s a population within the maritime industry that can’t get paid.”

The virtual payment initiative is scalable; virtual accounts can be created almost instantaneously as soon as the necessary information is available.