No ban on providing cover yet, according to lawyers, but marine mutuals obviously mindful of Iran precedent 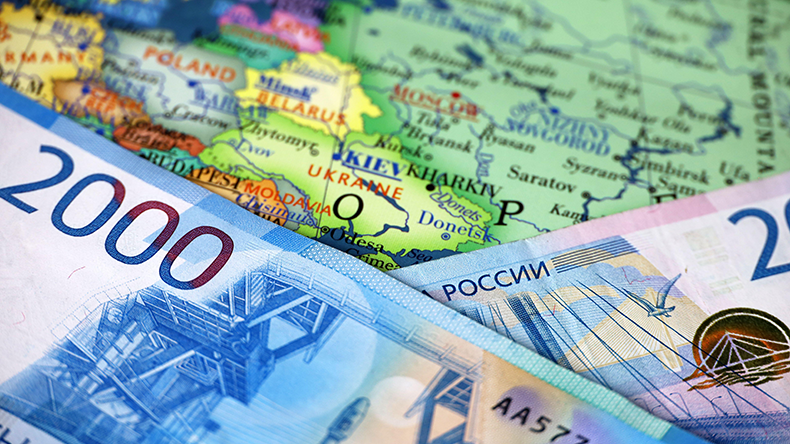 Source: Oleg Elkov / Alamy Stock Photo Although it may not be against the law for insurers to do business with Russian entities, the sanctions being imposed may be enough to frighten them away even from business that is technically legitimate.

INTERNATIONAL Group P&I clubs are reviewing their obligations to Russian shipowners in light of the growing array of sanctions from multiple governments, according to industry sources.

While few representatives of the 13 marine mutuals that make up the IG were willing to go into details of their deliberations, given the obvious sensitivity of the situation, several privately confirmed that the matter is being discussed.

Lawyers believe that there is nothing in any of the sanctions rolled out so far by the US, European Union, Britain, Canada or Australia that rules out providing cover to Russia-linked shipping per se.

However, marine insurers are naturally wary after been prohibited from providing cover for vessels involved in trading with Iran, and have also had to review their conduct in relation to Venezuela.

That has led to increasing awareness that a rapid response might be needed should the net be extended to take in Russia.

“There is no doubt that the developing sanctions landscape is going to have a major impact on large parts of the shipping industry,” said Nick Austin, a shipping partner at law firm Reed Smith. “But the devil will be in the detail. The market will have to keep close tabs on the regulations as they are published by the authorities.

“The market is scrambling to get to grips with what the sanctions mean in practice, and the steps they need to take.”

The IG ruminations come after West of England confirmed that it axed cover for two of the five Russian-financed ships specifically singled out by the US due to links with Promsvyazbank-affiliated PSB Leasing.

“We can confirm that we held the entry for these two ships,” West said in a statement. “Due to their recent designation by the US authorities however cover has been terminated in accordance with our rules.”

North Group director Mike Salthouse, who is also chair of the IG sanctions committee, said sanctions against Russian have so far avoided energy and shipping and are focused instead on financial services and individuals.

“As you know, clubs do not provide cover for unlawful trade, which includes a breach of applicable sanctions, or a trade by an entered vessel that would put a club at risk of breaking sanctions,” he said.

He declined to discuss whether any sanctions committee meetings are underway or planned to discuss the Russia situation, other than to affirm that the committee “meets regularly.”

“The imposition of sanctions by the US, UK and EU creates a fluid and fast-moving situation to which we as a leading marine insurer need to respond,'' said Gard, the world’s largest P&I and hull provider. “The key for us is to assist our members and clients during these difficult and turbulent times and to effectively protect people, property and the environment while ensuring that we meet all the relevant external requirements and sanctions imposed.”

In a separate development, PR firm Navigate Response, which has a strong shipping focus, has ended its relationship with Sovcomflot, Russia’s largest shipping company.

A Navigate Response spokesperson said that the contract had been terminated to avoid any potential knock-on effects. The firm will take a financial hit as a consequence, as Sovcomflot was one of its larger accounts, with whom it has worked with for a number of years.

“Given these and other circumstances, we are shocked by current developments and condemn Russia’s war of aggression against Ukraine,” she said.

Ms Bornheim also pointed out to the ships currently stranded in Ukrainian ports, and demanded that all vessels and their crews be allowed to leave the conflict zone unharmed.

“Russia must respect the freedom of navigation. Uninvolved merchant vessels must not be attacked.”