Maritime safety has plateaued. The overall number of incidents and fatalities has stagnated, with little improvement in recent years. So while we can argue that safety standards have never been better, we should also point that there is still a lot of room for improvement. This week’s podcast explores what it is going to take to continue improving safety standards and asks whether we have a Covid-fuelled safety disaster waiting in the wings. Joining the podcast this week: Grahaeme Henderson from Together in Safety coalition, Katy Ware from the UK MCA and Phillip Belcher from Intertanko 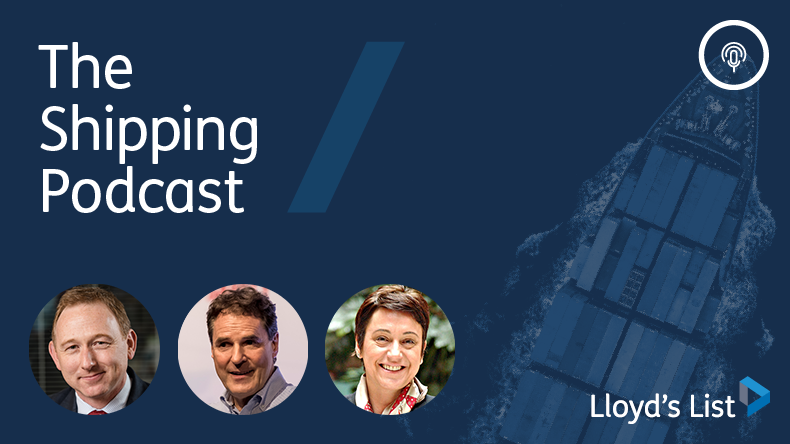 SO far this week Lloyd’s List has covered an exploding FPSO where 10 crew are missing presumed dead; we’ve seen a 20,000 teu Maersk giant run aground off Bremerhaven; and we all watched the seriously impressive skills of the helicopter pilots lifting 18 crew off a bulk carrier in high winds following a collision with a chemical tanker.

Connoisseurs of the Lloyd’s List Intelligence casualty feed will no doubt have also clocked a couple of capsizings, a minor oil spill, multiple losses from the fishing fleet and a depressing litany of ships that went bump in the night.

So when we tell you that ship casualties and incidents are at an all-time low we think it’s important to add a little context with this week’s edition of the Lloyd’s List Podcast.

Maritime safety is in a significantly better place than it was, but this week’s edition argues that we should not be lured into complacency by the apparent improvements in safety statistics.

The headline numbers are there for all to see, but the overall number of such incidents has stagnated a level that is still too high, and we have seen a stubborn spate of casualties resisting regulatory efforts to improve the situation over recent years.

In addition, the suicide rate amongst seafarers was already unacceptable and has recently increased further.

Joining Lloyd’s List editor Richard Meade for this edition are:

Casualties seen steadying over the past five years

Working Together in Safety: The key to shipping’s future success

Training at the heart of decarbonisation's safety success