Source: Cosco Shipping Ports Shipment delays might be inevitable at the port of Ningbo amid lockdown measures.

CORONAVIRUS disruptions have continued in China’s Ningbo, where the world’s third-largest container port is striving to maintain operation levels.

Truck entry into the port area remains restricted while some container freight stations have halted operations due to roadblocks and other lockdown measures in the city’s Beilun District, home to a string of large box terminals.

The latest infection wave, which emerged on January 1, have so far been contained within the district, where 26 local cases were confirmed as of 2000 hrs local time on January 4, the Ningbo government told a press conference today.  Most of them are from a workshop of a clothing company named Shenzhou International.

Among over 20,000 local container truck drivers, only 6,000 some had received special passes to enter and leave the port via five designated routes, according to the latest available government update on Monday.

Delays of shipments are inevitable due to the traffic control, said a local freight forwarder.

"Also, some truck drivers trapped in the lockdown area are unable to apply for the passes. Some are reluctant to go to Beilun and the terminals now deemed as a covid-risky area that can invoke quarantine requirement in other cities."

Some warehouses and factories have also halted the pickup and delivery of cargo amid the restrictive rules, he added.

“The impact is worse because we are now in the peak season for exports ahead of the Chinese New Year.”

Ningbo National Logistics, a container storage and trucking firm, said in a statement it cannot operate normally due to blocked roads.

The situation has raised concerns over deteriorating port congestion in the region, where pilots are also in short supply owing to separate covid cases confirmed in other cities along the Yangtze River.

Outside of Shanghai and Ningbo-Zhoushan, figures from Lloyd’s List Intelligence show that 120 ships comprising 613,713 teu are still at anchor off the two ports on January 4.

That is higher than the levels seen in mid-August when a major terminal in Ningbo’s Meishan Island was shut down for several weeks because of a dockworker contracting coronavirus. 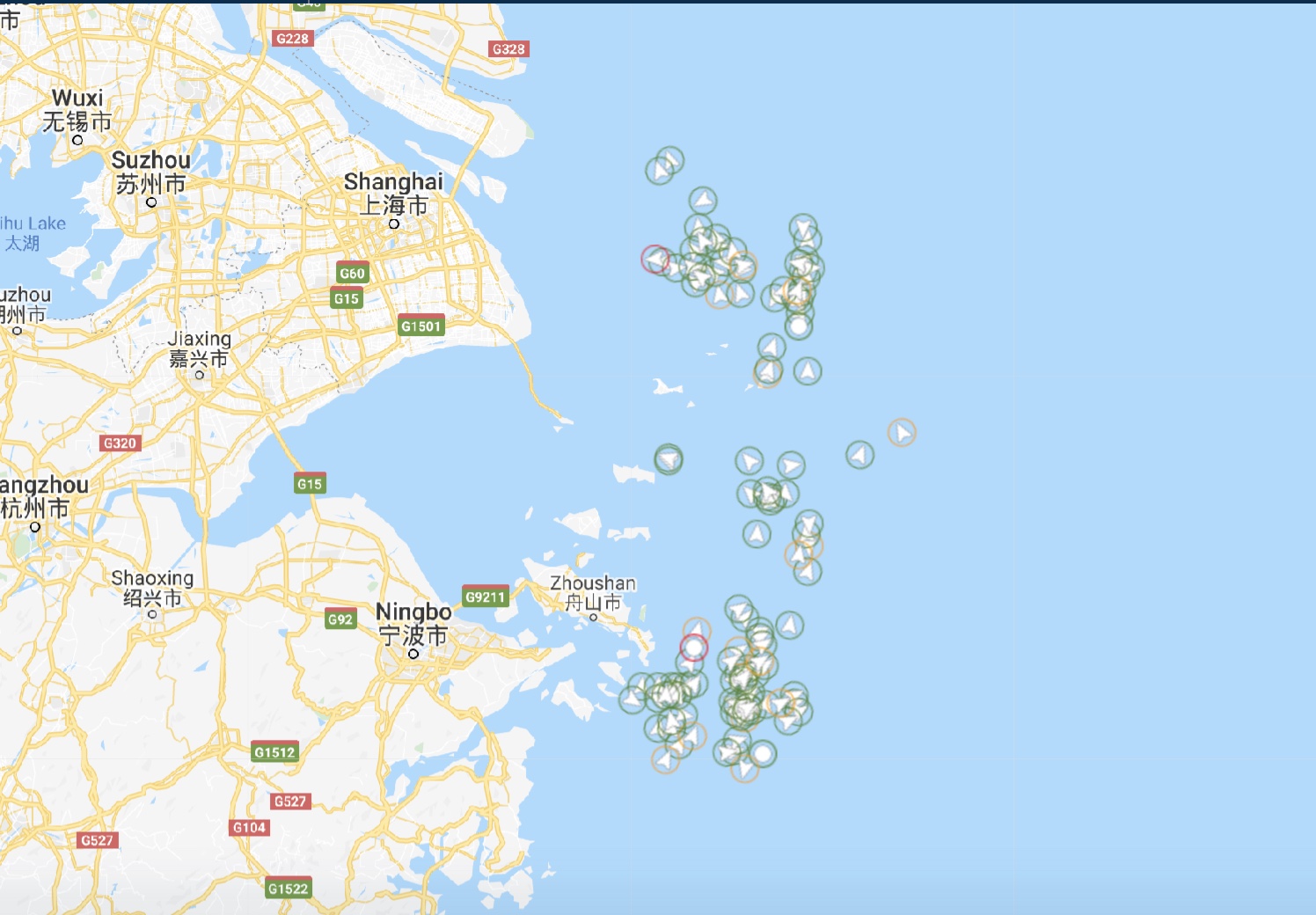 Jiang Yipeng, a senior executive at Ningbo-Zhoushan Port, which handled more than 30m teu of containers last year, said the port is revving up efforts to cope with the challenge.

No infection has been found within the port area, where the staff, including more than 5,300 on duty, are working and living in a closed loop isolated from the outside community, he told a press conference. They receive swab tests every two days.

The port handled over 97,000 teu of containers a day between January 1-3, an increase of 8.5% compared with the year-earlier period, he said.

While a whitelist system has been established to accelerate the approval of truck drivers, more rail or barge services have been arranged to facilitate the cargo flows, according to Mr Jiang.

Moreover, the port operator has also shifted some shortsea services to the nearby harbours, such as Jiaxing and Wezhou, to reduce the logjam.