‘There is a need for some adjustment, but quite modest compared to the claims rise,’ says Gard’s Rolf Thore Roppestad

Gard sets internal target of 7.5% topline boost for 2022, significantly below double-digit going rate adopted by most other International Group affiliates 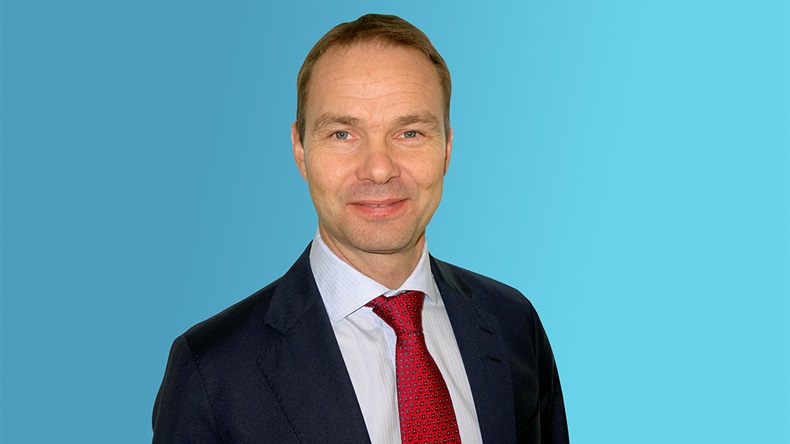 Source: Insurance Day Roppestad: “The months since August 20 have shown improvements, both on the claims side and on the investment side.”

GARD has set an internal target of 7.5% additional premium volume at the coming renewal round, significantly lower than the double-digit going rate chosen by many of its International Group peers.

Rolf Thore Roppestad, chief executive of the world’s biggest P&I club, confirmed the move in an interview this week.

While winning new business is not the main object of the exercise, additional entries are expected in consequence, if only by way of a happy side effect.

The price hike compares favourably to general increases of 15% at West of England and 12.5% at UK Club and Steamship.

Britannia is foregoing a formal GI, but has made it clear that it wants an overall 12.5% jump in premium volume, while Skuld is seeking a “minimum market adjustment” of 10%.

Only Shipowners’ Club — something of a special case because of its small craft specialism — has yet pitched lower, with a GI of just 5%.

First-half results are being ‘shaped by a number of forces, most of which are being experienced across the sector,’ says Gard chief

Gard is currently running at a deficit, with a statement earlier this week confirming a loss after tax of $27m on an estimated total call basis for the six months to August 20.

The technical loss — which is to say the outcome of its underwriting activities — was $50m, giving a combined ratio of 113%. That implies payouts and operating expenses of $1.13 for every dollar received in premiums.

At the accounting level, there was a surplus of $50m, largely on account of investment income.

Mr Roppestad said that pool claims had been the main drag on performance last year and in the first half of the current P&I policy year.

“There have only been a handful of pool claims this year. But those we have seen have been large, and there has been development on claims from previous years.”

Pandemic-related payouts had also been a factor, but the impact of coronavirus is expected to slow in the year ahead.

“There is a need for some adjustment, but quite modest compared to the claims rise,” he said. “The vaccination rate for seafarers is still quite low. When the vaccination rate goes up, things will ease off and hopefully the pandemic will gradually ease off.”

There is no discount for owners who vaccinate crews, although a long-term record of keeping crew claims low is considered when pricing, he said.

While members will face a price rise, Gard aims to be more moderate than the wider market.

“We are aiming for, and I think we will achieve, 7.5%. The majority of members will get high single-digit increases. That’s how we see it. We are not giving out any general increase as such, but that’s our internal target. For some it will be higher, for some it will be lower.”

Mr Roppestad said he was satisfied with 2021 renewals, which he described as the best in the history of the club.

“Shipowners are rational people, so it would be strange if we were not seeing some additions this year as well.”

As a mutual, Gard actually plans for small deficits on P&I, which can be subsidised from commercial hull and offshore books. It is not only the biggest P&I club, but the biggest Nordic hull insurer in a market that has overtaken the Lloyd’s hull market for the last two years.

Pool claims are expected to remain elevated in comparison to years in the late 2010s, but the higher pricing should leave the club more or less where it needs to be.

Moreover, the second half of the year should see a pick-up.

“The months since August 20 have shown improvements, both on the claims side and on the investment side,” said Mr Roppestad. “Half year was not good, but so much has changed that things look better than they did only two and a half months ago.”

That will enable a $20m cashback for members, in the shape of a 5% general discount, agreed at the last board meeting. Gard’s capital position remains strong, he said.