Concerns over safety, handling and public perception of future fuels will be increasingly in the spotlight. Huge investments in ports and modernising safety and training regulations are also needed, an industry event has heard 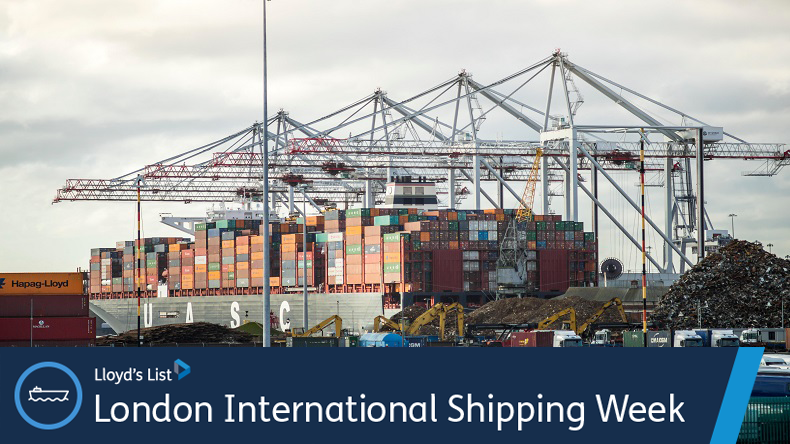 DECARBONISATION will be a huge challenge for ports, according to the director of the UK’s second-biggest container port.

He said getting enough power for one cruiseship had meant taking over Southampton’s biggest industrial site, and cobbling together other power sources.

Finding enough to run multiple ships at the same time would require much more government investment, and would cover just a tiny part of a ship’s overall carbon dioxide emissions, Mr Welch said.

“If I think I’m going to have huge stores of hydrogen in the city centre in Southampton, that’s probably unlikely — and equally the same with ammonia,” he said.

He added that in the US shore power was routinely generated from coal power stations, “which is frankly staggering”.

UK Maritime & Coastguard Agency chief executive Brian Johnson said hydrogen, ammonia, and nuclear power — which he considered the only realistic “destination” fuels for shipping — had “massive implications” for ports in the middle of big cities, as well as national security and seafarer training.

Mr Johnson said the fuel transition would require “hopelessly inadequate” port regulation and seafarer training that “looks 40 or 50 years out of date” to be modernised.

“We’ve got a huge task ahead of us, and we’ve got to do that in a way that doesn’t make the regulatory burden overwhelming,” he said.

Mr Darley said shipping should follow the aviation industry’s success in cutting its fuel use by 20% through better use of data for route planning and operations.

Digitalisation and decarbonisation should no longer be seen as separate goals, he said.

Britain’s export trade has a great deal at stake