The race to make green methanol, our Top 100 Ports for 2021 and the lessons box lines learned to profit from the supply chain crisis 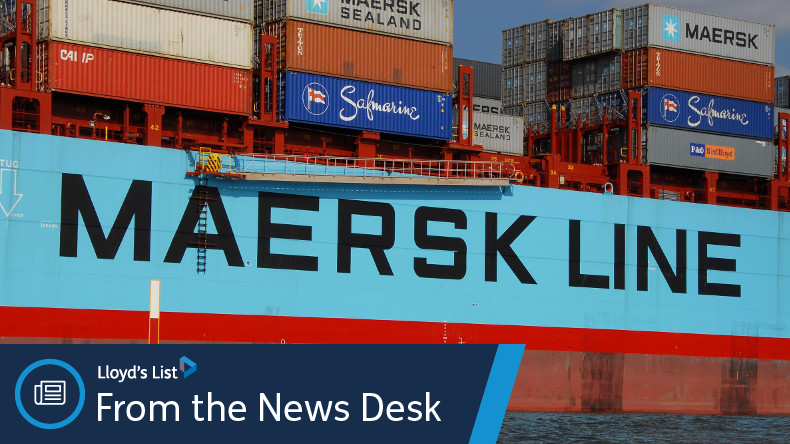 MAERSK has made a firm statement about the future of decarbonisation with its $1.4bn order of eight boxships that can run on methanol.

It follows the Danish box giant’s order of a dual-fuel methanol feedership, and brings forward its planned introduction of a carbon-neutral ship by seven years, in a firm message to the rest of the industry.

Maersk has teamed up with a renewable power company to make methanol using electricity from a solar farm in southern Denmark.

But green methanol accounts for a tiny fraction of overall production. The race is now on to scale up a supply of sustainably produced methanol.

Listen Out: Berit Hinnemann, head of decarbonisation business development at Maersk, and Chris Chatterton, chief operating officer of the Methanol Institute, join us on the podcast to discuss how the industry can scale up carbon-neutral supply.

This Week in Supply Chain Chaos:

The blocked Meishan terminal at Ningbo, China has reopened, and congestion seems to be improving.

Contin Orient Overseas International, said the disruption will not be as bad as that of the Yantian closure.

In containers, Israeli operator Zim has outlined its plans to expand using small, regional carriers in intra-Asia trades, off the back of yet more record earnings.

Mediterranean Shipping Co, meanwhile, has spent more than $2bn on more than 90 secondhand ships and 360,000 teu in capacity , to take advantage of ridiculously high rates.

Read also: Containers editor James Baker on why container lines should keep some of their windfall cash piles for a rainy day.

Meanwhile, this week’s Lloyd’s List View looks back on the achievements of Victorian safety champion Samuel Plimsoll. We argue that to overcome today’s challenges, the industry could use some of his reforming zeal.

Lloyd’s List Top 100 Container Ports chronicles how the box business bounced back from the volumes bloodbath in the first half of 2020, and the port congestion pain that followed.

Plus: Carriers are having a good crisis, but this was not always guaranteed. Their success today shows container lines have learned some lessons