Japan plans to significantly reduce LNG and coal use by 2030

Liquefied natural gas would account for just 20% of Japan's power mix in 2030 compared with 37% in 2019, as renewables and nuclear are positioned to account for the majority of energy

The world's largest LNG importer would cut its use of the fuel to just 20% by 2030 in favor of renewables, according to a new draft energy policy, as it seeks to reduce greenhouse gas emissions by 46% 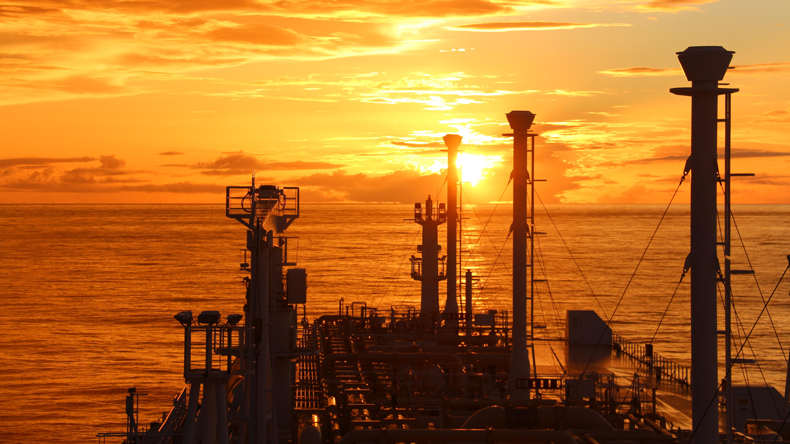 Source: Tome Wade-West / Alamy Stock Photo In the Japanese government's revised energy strategy, the share of LNG in its power mix would fall from 37% in the fiscal year of 2019 to 20% in 2030.

JAPAN, the world’s largest liquefied natural gas importer, plans to significantly reduce the use of LNG and coal to meet its 2030 emissions goals.

The government has published a revised energy strategy that would see the country decrease its dependency on the two fossil fuels even further than it originally planned, making more space for the use of renewable energy.

The country would reduce the share of LNG in its power mix from 37% in the fiscal year of 2019 to 20% in 2030. That is down from the 27% that the earlier energy strategy envisaged for 2030. Japan is the largest importing nation of LNG.

Japan imported over 40m tonnes of LNG on 599 voyages in the first half of 2021, accounting for 20% of the market, data from Lloyd’s List Intelligence showed.

Japan was the third largest importer of thermal coal in 2019 according to the International Energy Agency, with a 13% market share.

Targets for nuclear power share in 20230 remained unchanged from the original strategy at 20% to 22%. Overall fossil fuels account for 41% of Japan's power mix in 2030, down from 56% set in the earlier plan.

The revised energy strategy comes after Japan committed earlier this year to reducing its greenhouse gas emissions by at least 46% by 2030 compared to 2013 levels. Last year it committed to becoming a net zero emitter by 2050.

Greenpeace Japan programme director Hisayo Takada said the draft plan was “disappointing as it is not anywhere near sufficient to meet the 1.5°C target”, according to an AFP report.

In 2015 governments at the United Nations agreed in Paris that they would work to keep global temperature increases this century to below 2°C and aim for 1.5°C.

Reuters reported that the Japanese industry ministry declined to comment on when the revised strategy will be finalised.