Free to read: Majority of EU shipping emissions could be included in carbon market | Recycling rates hit 13-year high | Box bonanza to provide a decade’s operating profit in a year

Scrapping rates surged to the highest point since 2008 this week, as high steel plate prices saw recycling yards across the Indian subcontinent compete for tonnage amid government-imposed lockdowns.


Container lines stand to make a decade’s worth of pre-tax profit this year, a move that will set them up for the next few years no matter what happens to freight rates and capacity.

Between the lines: SeaIntelligence sheds light on carriers’ recent upturn in profitability off the back of volume gains and sharp increases in average global freight rates. The analysts also look at the impact of high freight rates on low-value cargo shippers.

Maersk has resumed voyages to Yantian as the congestion in the region eases but has warned the process will take some time to fully clear. 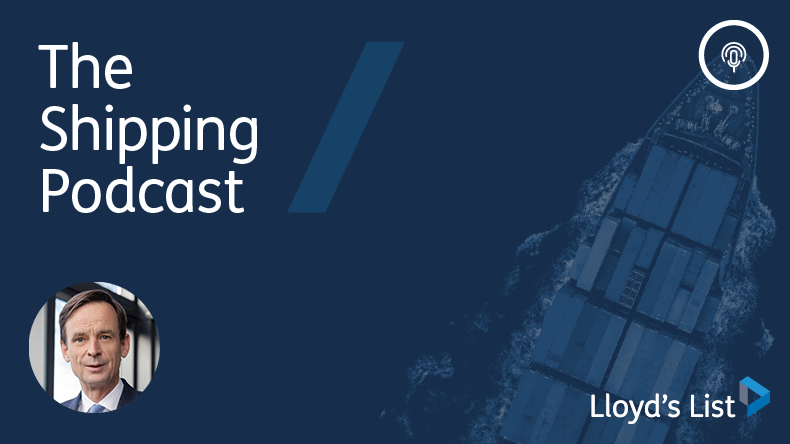 The Lloyd’s List Podcast: Why container shipping will never be the same again.

Third-party shipmanagement is a highly competitive sector with the successful having to do more for their clients, but they do not necessarily expect to be paid more for this extra service.

Zuyderzee Shipping will target minority stakes in vessels rather than companies and is working largely with family office money, managing director Edwin Jager has revealed in one of his first interviews.

Alfa Laval has entered a joint venture with Wallenius to develop the technology needed for fully wind-powered vessel propulsion.

The long-running dispute about the release of Ever Given has been resolved and the vessel will resume its voyage this week, more than three months after the incident that blocked the Suez Canal.

Israeli defence officials are investigating reports that a containership recently owned by Israeli tycoon Eyal Ofer-led Zodiac Maritime was attacked in the Indian Ocean during the weekend.

The Global Maritime Forum has appointed Johannah Christensen as its first chief executive.