Charity Human Rights at Sea welcomed the debate and greater attention being paid to the problem, but said more should be done to enshrine human rights as distinct from labour rights

The UK government faced questions in the House of Lords concerning the crewing crisis, vaccine and internet access for seafarers, and safety of life at sea 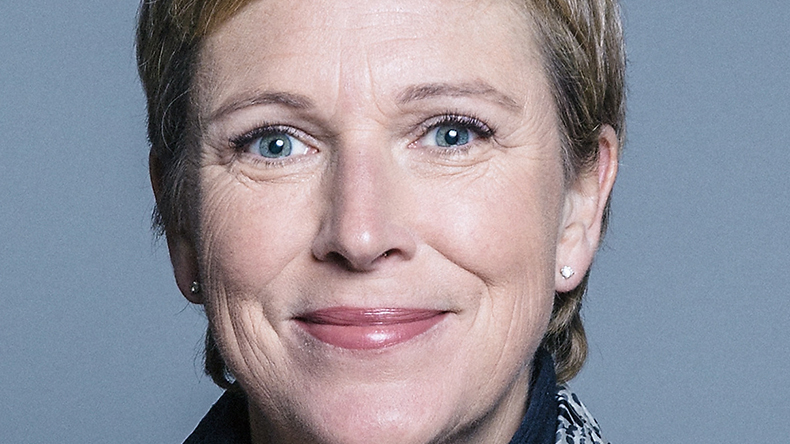 Source: Creative Commons Vere: ‘We take the welfare of seafarers extremely seriously. The UK was one of the first countries — if not the first — to recognise and declare seafarers as key workers during the pandemic.’

THE UK government says it is “not able to provide formal support” for a declaration to raise global awareness of the abuse of human rights at sea.

The Geneva Declaration, launched in 2019 by legal lobby group Human Rights at Sea, says crews are entitled to the same degree and extent of rights as they do on land. It aims for an international effort to stamp out abuses.

The question of what the UK is doing to protect human rights at sea was raised as an oral question by Lord Teverson, who is patron of Human Rights at Sea, in parliament this week.

Lord Teverson told the House of Lords, parliament’s upper chamber, that ship crews could be “uniquely vulnerable to intimidation, abuse and a lack of immediate recourse to any judicial authority”.

But the government said it would not formally support the Geneva Declaration.

Baroness Vere of Norbiton, a minister in the ruling Conservative Party, said the government was “highly supportive of the existing international frameworks”.

“We take the welfare of seafarers extremely seriously. The UK was one of the first countries — if not the first — to recognise and declare seafarers as key workers during the pandemic.”

She said individual states “predominantly have the responsibility for enforcing and making sure that human rights at sea” are followed.

“Of course, the government share the concern about human rights abuses at sea. We work incredibly hard with our international partners through the UN organisations responsible for those human rights and with the IMO and the ILO — which are able to set international law that applies to seafarers.”

Human Rights at Sea said it welcomed the debate and the growing public engagement with the issue.

But it said more work had to be done to push for recognition of the concept of human rights at sea as distinct from that of labour rights.

“What is crucial, however, is that the public conversation has begun to mainstream ‘human rights at sea’,” it said. “Having said this; there is much more work to be done to understand that human rights at sea covers the entire maritime environment and that it is wider than just labour rights.

“It covers every single person living, working, transiting, and otherwise operating in the maritime environment.”

The charity’s chief executive David Hammond said the automatic translation of fundamental “human rights” as meaning “labour rights” is a “key area of awareness that urgently needs to be addressed” by the UK.

“The existing applicable conventions are imperfect, as everyone knows, while the default trend to quote them as a bastion of human rights protections examples a narrow interpretation and ongoing misunderstanding, arguably influenced by vested commercial interests,” he said.