It is “a disgrace” that slow steaming has still not been enforced, CTM and GoodBulk chief executive John Michael Radziwill tells a Marine Money conference. “It saves on bunkers and reduces emissions”

Technology keeps improving, but future fuels development may be some time off yet, Radziwill argues 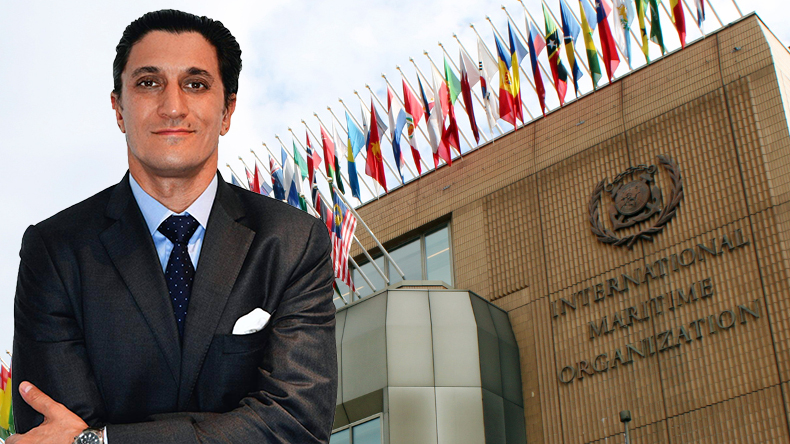 A PROMINENT shipowner has said that he supports the idea of mandatory slow steaming for the world’s fleet.

“It’s a disgrace it has not been done yet,” John Michael Radziwill told a Marine Money virtual event. “It saves on bunkers” and reduces emissions.

Of course, technology keeps improving, but future fuels development may be some time off yet, the CTM and GoodBulk chief executive said, adding he would implement such a measure if he ran the International Maritime Organization.

On the supply side, when the orderbook is less than 8%, it is a “buy signal”, although he hoped that owners would refrain from ordering too many ships this time.

US-based Eagle Bulk has been preparing for a market recovery ever since chief executive Gary Vogel joined the company almost six years ago.

The company, which operates in the ultramax/supramax segment, has had a supportive banking group, but it will not be ordering new ships, given yard capacity and uncertainty over regulations.

In the transition to zero-emission fuels, it is unlikely that the mid-sized ships will be the first movers, he said, given challenges with safety and density, among other factors.

In a capital allocation session at the event, Dorian LPG chief financial officer Ted Young said that having an environment, social and governance strategy will lower the cost of equity.

If a company does not embrace ESG, it will “suffer” over time.

The company has ordered a liquefied petroleum gas-fuelled newbuilding and will watch the space for further developments in fuel technology.

Golden Ocean chief financial officer Peder Simonsen said the reallocation of cash to environmental improvements was obvious, given the focus on the climate agenda.

Maritime leaders unite to cut emissions in US and Canada

DNV GL shines light on the ‘dark side’ of innovation