All P&I clubs likely to have lost money last year, setting scene for steep rate hikes at the next renewal

‘We accept our result is not very good,’ says West chief. ‘Last year was one of the worst pool years on record and we had 20% of the pool claims, which for a club of our size is pretty unlucky’ 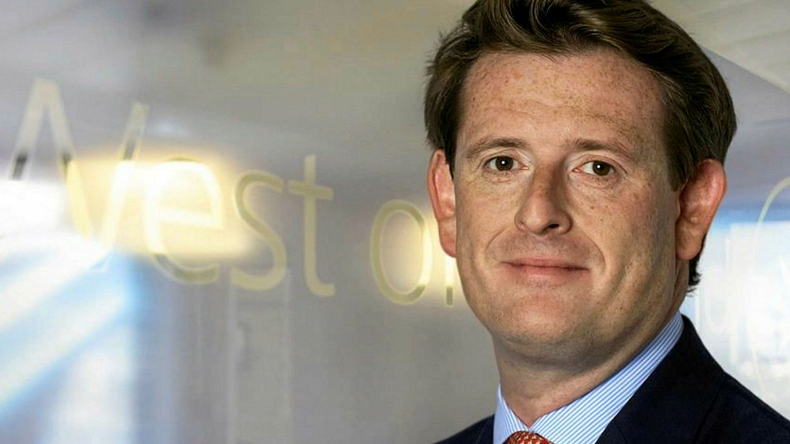 WEST of England P&I Club lost around $80m on underwriting last year, its chief executive has confirmed, for the first time putting a headline figure on the 140% combined ratio the marine mutual unveiled last week.

While he put a big part of the International Group affiliate’s fourth successive technical deficit down to bad luck in the shape of a string of big claims, Tom Bowsher also pointed to hefty deficits among its peers, and predicted tougher pricing as the inevitable response at the next renewal.

His comments come midway through the P&I results seasons, with UK Club augmenting the flow of red ink with a statement confirming a combined ratio only fractionally below 150%. No deficit figure was mentioned.

However, Gard’s combined ratio is a modest 104% and will comfortably be covered by commercial activity expressly designed to subsidise the mutual membership, Mr Roppestad insisted.

Mr Bowsher conceded that West’s loss of $80m last year was among its biggest-ever deficits but countered that it had to be taken in the context of the losses chalked up by its competitors.

“You’ve got to look at where the industry is,” he said. “If you look at the results on a purely P&I basis across the International Group, we’ve been seeing a deterioration in combined averages for four years consecutively.

“The average combined ratio last year was 115% and we were 107%, so for the past few years we’ve actually been outperforming the market. This year we accept our result is not very good.”

But he pointed to the UK Club on 150%, the Swedish Club at 146%, and said that grapevine rumours suggest other clubs yet to announce will come in at the 130-150% bracket.

“We’ve had quite a bit of bad luck. Last year was one of the worst pool years on record and we had 20% of the pool claims, which for a club of our size is pretty unlucky. The coronavirus pandemic was an issue that none of us saw coming and is continuing into this year, with the Indian variant and complications in the Philippines, and a large proportion of crews coming from those countries.”

West’s four pool claims last year cost it almost $50m, which accounts for a big chunk of the $80m deficit.

Mr Bowsher insisted that this is not cause for panic, and that in previous years, West’s pool claims were in the lowest quartile of the IG.

While he described last year as an “aberration” for West, he said that he draws no comfort from seeing other clubs also losing money.

“It only illustrates the problem the entire group has right now, which is that there is a significant under rating in P&I. I think every single club this year will announce an underwriting deficit this year.

“If we see a fall in investment returns — which we probably will, as bond markets are struggling and a lot of clubs are heavily weighted to bonds — there will be far more emphasis on underwriting performance.”

While hull and other marine markets have significantly hardened for three or four years, P&I lags. That has provided clubs that have diversified into commercial hull cover — in the first instance Gard — with a useful cash cushion.

“The difference with the hull market is that Lloyd’s put a lot of people under significant pressure to turn their books around. What you saw was the whole market move together and people were not undermining each other.”

Owners who were dissatisfied with a H&M quote from one underwriter and decided to seek quotes elsewhere were politely but firmly told that this was the sort of pricing they now had to face up to paying.

“What you are seeing still in the P&I world is that some clubs are still competing aggressively for growth and for new tonnage. Of course, there will be more increases next year; there must be. If all 13 clubs are announcing underwriting losses, it indicates increases are going to be needed.”

Mr Bowsher declined to make a prediction on the extent of the likely increase in premiums and said that much would depend on the state of the pool.

But asked to exclude double-digit hikes, he replied: “If you’re a betting man, double digits is probably a fair assumption.”