Free to read: $3.4trn investment to modernise fleet by 2050, says Stopford | Ever Given casualty places crisis communications under the spotlight | Tanker market eyes gasoline to lift stagnating rates | What the plethora of green partnerships has overlooked 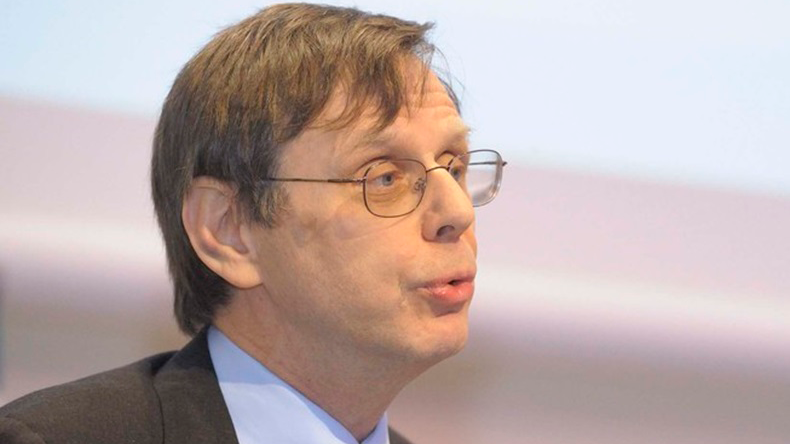 
Shipowners will need to invest around $3.4trn in fleet renewal and expansion by 2050, according to Dr Martin Stopford. The non-executive president of Clarkson Research Services said during a Capital Link decarbonisation forum on Thursday that this “very crude” estimate shows owners would have to spend around $2.2trn in renewing the existing fleet amid decarbonisation pressures and about $1.2trn in expanding amid increased global trade.

When a major shipping casualty occurs, such as the Ever Given grounding, it attracts the attention of the mainstream media and general public. Top executives from the key companies involved should be prepared to personally comment, and appear on television or radio, rather than rely on press releases to show leadership to the outside world, writes Janet Porter.

The tanker market is relying on improved global gasoline demand — led by the US summer driving season — to lift spot rates and earnings from levels of stagnation that one shipbroker described as a ‘new normal’ for the sector.


With a wave of optimism surging over container shipping, new capacity is being ordered at breakneck speed. But the race for ever bigger ships appears to have slowed, with lines taking to more flexible units.

There’s nothing wrong in joining one of two alliances pushing for shipping’s decarbonisation. However, when it gets to five or six, leaders should be wondering whether something is missing, writes Richard Clayton.


China’s clampdown on steel production has added a layer of uncertainty to this year’s iron ore trade.

Liquefied petroleum gas trades out of the US coupled with continued inefficiencies in the very large gas carrier market should lift the overall freight market this year, according to Poten & Partners.

A record first quarter has led to a surge in the value of shipping stocks, with 31 names out of 32 recording a gain in the Jefferies Shipping Index.


Liquefied natural gas can reduce ship emissions up to 23% depending on the technology used, according to a new study commissioned by the gas lobby.

The Turkish shipping community has ambitions to go green, but lacks the necessary funding, a Marine Money forum heard.

Pirates have released 15 officers and crew kidnapped from a Dutch-owned chemical tanker in the Gulf of Guinea. The Malta-flagged Davide B was attacked about 212 nm south of Cotonou, Benin on March 11.

Mining giant BHP has teamed up with shipping firm Oldendorff Carriers for the first biofuel bunkering operation on an ocean-going dry bulk carrier in Singapore, the world’s top bunkering hub.