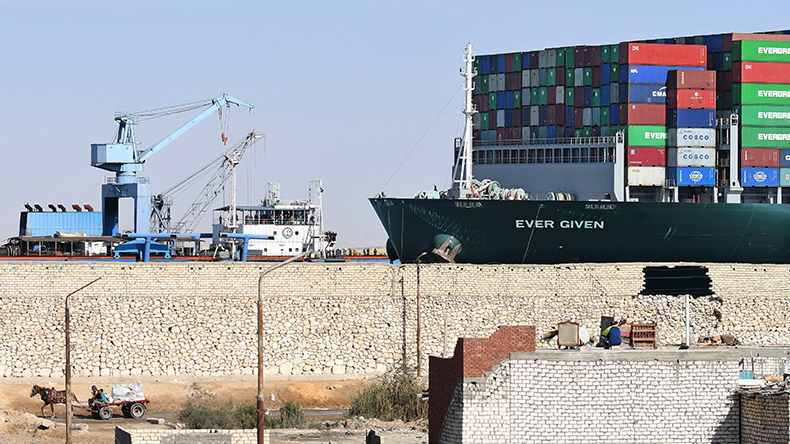 
It is still too early to assess the size of the likely claim on the International Group pool arising from last month’s shutdown of the Suez Canal in the wake of the grounding of Ever Given, according to the chief executive of the influential club of P&I clubs. But the clear potential for a massive hit will be of major concern for the marine mutuals on the hook, at a time when pool claims levels have hit successive all-time highs in each of the past three years.

Ship finance veteran Harris Antoniou has announced his return to the industry at the helm of Neptune Maritime Leasing, a new company he has launched with the aim of simplifying leasing of vessels for owners.

A new dry bulk platform set up in Denmark with investments by BW Group and Weco Shipping started operations on April 1, with the aim of providing charterers with environmentally friendly vessels.

Kenya wants its waters excluded from the Indian Ocean High Risk Area drawn up in response to Somali piracy in 2009. It has complained the designation hurts its economy despite its waters being safe from piracy


California’s San Pedro Bay ports of Los Angeles and Long Beach have been inundated with growing numbers of containerships since last October, creating a continuous daily backlog. How is that being handled?

Seafarer vaccine passports are an important step to passing through port checks, but more significant is the universal standardisation of vaccination for crew members that can allow them to sail freely, says Synergy Marine chief executive Rajesh Unni.


Coal imports into China are expected to decline this year, a potential negative for dry bulk shipping, which had been counting on growth. China’s demand indicators usually lead the direction for dry bulk freight rates, which have been boosted by grains and minor bulks, with expectations of increased iron ore and coal trades this year.

Attica Group, the largest owner and operator of ferries in Greece, ran up a near-€50m ($59m) loss last year due to the coronavirus outbreak, which is continuing to play havoc with its business during the first months of this year.


A Dutch cargoship was in danger of sinking off Norway on Tuesday evening after listing heavily and taking on water, leading to the dramatic rescue of its crew on Monday in 15-metre swells.

Greece has launched a tender for the sale of a majority stake in the port of Heraklion as the country’s programme of privatising key regional ports heats up.

Leading boxship owner-operator Mediterranean Shipping Co has doubled down on its stance against the use of the northern sea route following pronouncements by Russia, which has been promoting the NSR as an alternative for ships seeking to avoid Suez Canal bottlenecks.

BW Gas has secured a five-year time charter for a floating storage and regasification unit to be deployed at Batangas in the Philippines. The charterparty is with a unit of First Gen Corp for the 162,400 cu m BW Paris.