An unusually strong dry bulk market has spurred interest in secondhand tonnage, although owners would prefer not to sell while freight earnings are at decade highs

Asset values across the bulker spectrum from handysizes up to kamsarmaxes have increased by 40% in a short space of time, driven by sentiment, said a sales and purchase shipbroker 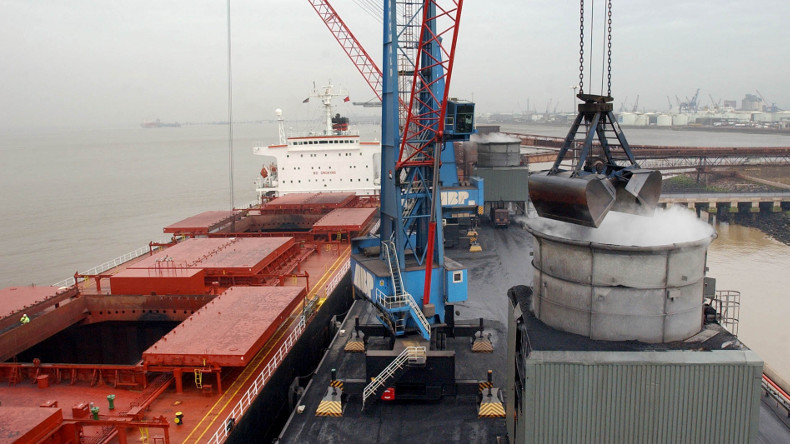 The handysize market is outperforming the other size categories.

THE dry bulk market, which is witnessing the best first quarter in a number of years in what is traditionally a weak period, has generated a lot of buying interest for secondhand tonnage, especially for smaller-sized ships, according to a sales and purchase broker.

“There is a huge amount of interest in ships that have been undervalued for a long time,” said Simon Ward, Ursa shipbrokers’ Athens-based director.

There is a lot of money hanging around waiting to pick up used tonnage, given the current limited interest in spending on newbuildings based on the uncertainty over future environmental regulations, he said.

Sentiment is driving the spurt, which started earlier this year, although owners seem reluctant to part with their assets while the freight market is hot, he told a webinar.

The handysize market is outperforming the other size categories, which is an unusual trend.

The disconnect with the larger sizes boils down to the dispute between China and Australia, which has affected coal trades, mostly carried on capesizes and newcastlemaxes, according to Mr Ward.

China is sourcing coal from Indonesia, Russia and South Africa primarily on the smaller-sized vessels from kamsarmaxes down, he said.

A 10-year-old Japan-built supramax is up 40% since the start of the year, now priced at about $14m, while a similarly-aged kamsarmax is at $21m from $15m just six weeks ago.

The hunger to pick up tonnage is even leading some buyers to close deals without surveys or inspections, said Mr Ward.

Fleet utilisation will remain high as the global economy and demand to transport dry bulk commodities continue to improve, he said, with signs of a healthy, sustained market emerging.

For every $10,000 per day gain in the freight market, owners will receive an extra $3m per year, leaving them awash with cash.

However, the current market climate should not be described as a supercycle, which is actually a reflection of high commodity prices. Mr Ward said. For shipping, it is the volumes and tonne-mile demand that matters.

There may be a supercycle coming for copper and rare earth materials given the focus on renewable energy, but that will be on pricing.

Bulkers act like trucks for moving raw materials around and he does not see “another China” emerge, nor does he see growth being retained in “this China” over the long term.

He predicts capesizes will become “stranded assets” over time mainly because of a decline in overall coal volumes.