Ammonia retrofits for LNG-fuelled ships to pick up in 2030s

Shipowners are mulling over LNG-fuelled newbuilding orders that come with ammonia retrofit options. The first wave of such retrofits may take off in the next decade, according to DNV GL

Ships currently running on liquefied natural gas are forecast to switch to ammonia rather than hydrogen as a next-generation fuel, DNV GL says. But owners will not take the plunge unless they can be assured of fuel availability 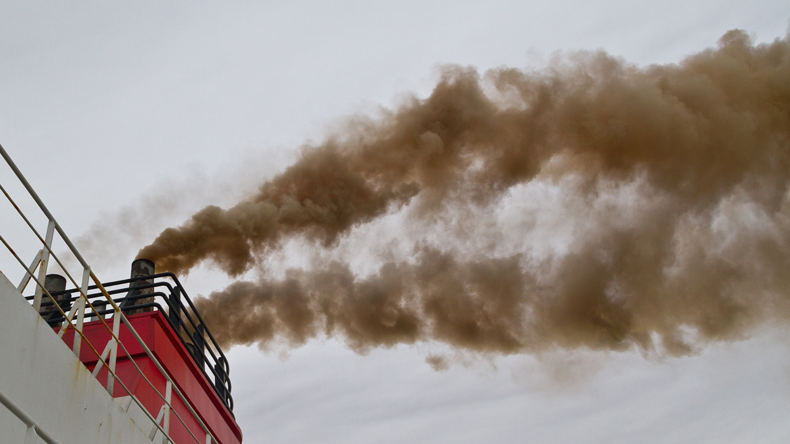 Will ammonia live up to its promise as an emissions-free ship fuel?

SHIPS running on liquefied natural gas will first switch to ammonia, even if the hype appears to be louder about the promise of hydrogen as the leading next-generation fuel, one leading class society has held.

This transition is expected to pick up from the 2030s, when the first retrofits from LNG to ammonia look set to take place, DNV GL’s regional manager for Southeast Asia, Pacific and India, Cristina Saenz de Santa Maria shared during a press webinar.

The class society has already seen a trend of newbuilding LNG-fuelled vessel orders being placed with ammonia retrofit options.

But shipowners are not likely to undertake the conversion of ocean-going tonnage unless they can be assured of fuel availability.

That would call for the development of large-scale ammonia supply chain, which may take more than a decade drawing on the industry experience so far with LNG.

DNV GL is also maintaining a previous forecast suggesting that hydrogen — despite being touted as drawing billions of investment dollars — would not command as a direct share as large as ammonia in the marine fuel mix by 2050.

It qualified this, however, by saying that hydrogen may still feature as a feedstock going into production of ammonia and other next-generation marine fuels under consideration.

This view has gained traction among some shipowners.

Norway’s Eidesvik Offshore has set out to pilot the use of ammonia on its offshore supply vessel Viking Energy (IMO: 9258442).

The OSV, which runs on diesel, will undergo a retrofit scheduled for completion in 2024.

Eidesvik has cited one widespread view that ammonia will still trump hydrogen as the fuel option for North Sea supply routes and other longer voyages as its reason for doing so.