Hailing from Canada, William O’Neil served as secretary-general of the International Maritime Organization from 1990 to 2003, overseeing some of the most important changes in maritime regulation 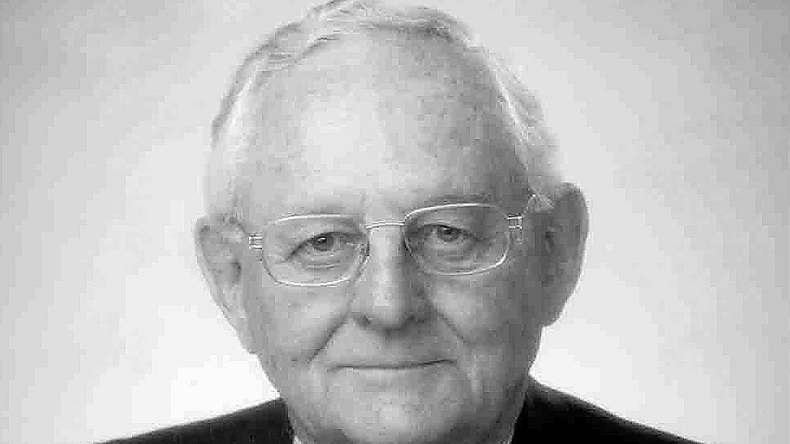 Source: Flickr/IMO O'Neil was at the helm of the IMO during several critical moments.

WILLIAM A. O’Neil, the former secretary-general of the International Maritime Organization who oversaw its expansion in the 1990s, has died. He was 93.

Mr O’Neil, who was from Canada and is the second-longest serving IMO secretary-general, led the global regulator from 1990 to 2003.

He died on October 29 and is survived by his wife Olga, his children and grandchildren.

“I, personally, always valued his guidance and advice, as well as his friendship and leadership. Mr O’Neil left a lasting legacy on the organization,” Mr Lim said in a statement.

The IMO also saw a significant increase in membership under Mr O'Neil and he encouraged "wide and effective participation" from all stakeholders, according to Mr Lim.

International Chamber of Shipping secretary-general Guy Platten expressed his condolences and lauded Mr O'Neil for his lasting impact on the IMO and other organisations, including the ICS.

“He encouraged wide participation in the IMO from across the maritime sector, and inspired the adoption of many initiatives tackling global issues for shipping, which still benefit us today,” he said in a statement.

During his leadership, the IMO made several major decisions with long lasting impacts on the shipping industry.

“Mr O’Neil personally acted to request the IMO membership address key safety issues, including the safety of bulk carriers and of large passenger ships,” the IMO said in a statement.

He also oversaw the adoption of regulations for the prevention of air pollution from ships, which has since been expanded to include energy efficiency requirements.

He was also in charge while efforts were ongoing in the IMO to phase out single-hull tankers.

“His passion for protecting marine biodiversity laid the foundation for the development of measures to prevent the spread of potentially harmful aquatic species in ships’ ballast water — which would later, in 2004, be adopted as a new IMO treaty on ballast water management,” the IMO said.

Aside from his service to the IMO, Mr O’Neil took on several positions and roles over the years.

He became chancellor of the World Maritime University and chair of the Governing Board of the International Maritime Law Institute in Malta in 1991.