The shipping industry is once again urging governments to live up to their moral and legal obligations as the political stand-off that has seen a Maersk tanker carrying 27 rescued migrants, unable to call in any port, moves into its sixth week. On the podcast this week we talk to Danish Shipping’s Maria Skipper Schwenn about the growing frustration within the industry and review the latest developments with two of Lloyd’s List’s journalists following the story, Janet Porter and David Osler 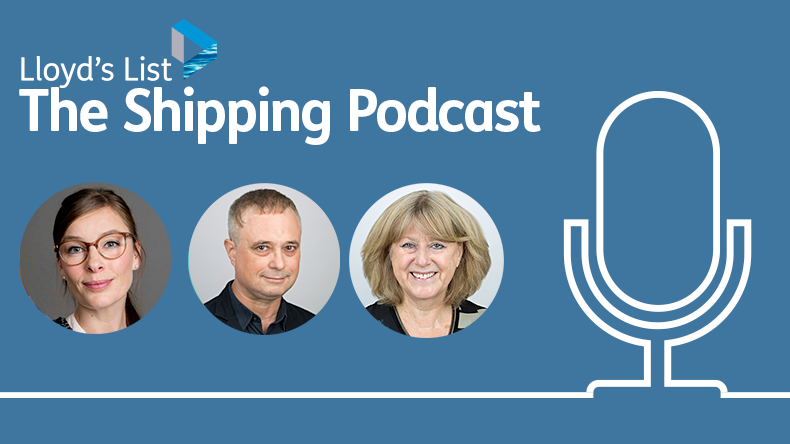 ON August 5, the tanker Maersk Etienne rescued 27 people, including a child and a pregnant woman, from a small boat at the behest of Maltese authorities.

But since then the vessel, its crew and the rescued migrants on board have become something of a political football kicked from port to port as nation states argue the toss over whose responsibility it is to disembark those rescued at sea.

The moral obligation to save life at sea is simple and straightforward; inevitably, the legal and political position is not

On this week’s podcast we talk to Maria Skipper Schwenn, Danish Shipping’s executive director for security, environment and maritime research, who has called for a reform of international conventions related to rescues at sea in the wake of the political stand-off. She also points out that ships are now shutting off their radio in strategic locations across the Mediterranean to avoid being called in to help migrants and potentially get caught up in a costly political storm.

Meanwhile, with anger growing within the maritime community about the treatment of the Maersk Etienne crew, and the migrants they rescued more than a month ago, Lloyd’s List regulars Janet Porter and David Osler join the podcast to discuss the legal context and what’s been happening behind the scenes as shipping struggles to resolve yet another political problem well beyond its sphere of limited influence.

Enjoy the Lloyd’s List Podcast and remember you can now subscribe via iTunes and Spotify, as well as most other podcast providers. And make sure you are registered for a free account on Lloydslist.com so you can receive our Daily Briefing e-mail.