From the News Desk: US extends sanctions as Iran ups the stakes 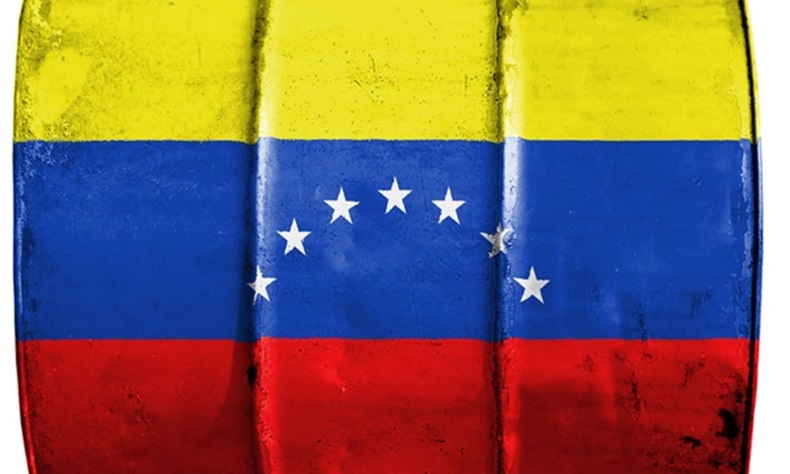 Venezuelan oil exports have dropped to an 80-year low average of 270,000 barrels per day since May, according to Lloyd’s List Intelligence data.

VENEZUELA has largely relied on Greek-owned tankers to ship its oil since the US imposed unilateral sanctions on its energy and maritime sectors in January 2019.

However, in the three months since then, Venezuelan exports have dropped to an 80-year low average of 270,000 barrels per day, according to Lloyd’s List Intelligence data.

This is around half the level seen in May, which was the last month before the US Office of Foreign Assets Control placed four Greek tankers on its Specially Designated Nationals List on June 2.

Sanctions were lifted within four weeks after owners pledged not to undertake any further Venezuelan business.

The new analysis shows Greek-owned tankers are still shipping Venezuelan crude, but in much smaller volumes and only to European or Indian refineries, as part of diesel-for-crude swaps allowed by Ofac.

Overall, 35 shipments have been tracked involving 3.6m tonnes of Venezuelan crude on 23 tankers since June 1, according to vessel-tracking data. Nineteen of these shipments were on 13 vessels linked to four Greece-based companies, data show.

Meanwhile, with many Greek vessels seemingly out of the picture when it comes to Venezuelan oil trade, Iran has taken the provocative step of sending more gasoline on its own ships to the Latin American country.

Three of the five Iranian product tankers that delivered 1.5m-1.8m barrels of gasoline to ports in Venezuela over late May and early June have been tracked loading refined product cargoes at Bandar Abbas and are again sailing for the country.

The five-week voyage means the tankers are destined to arrive for Venezuela in mid-October, at the height of the US presidential campaign.

The last Automatic Identification System signals from Iranian-flagged and owned handymax tankers Forest, Faxon, and Fortune were received on August 21, 30 and 28 respectively, amid reports they previously loaded at the Bandar Abbas region before sailing out of the Strait of Hormuz.

“The decision to resume Iranian oil exports to Venezuela once again ratchets up the tension in the region and sends a clear signal that Iran is not willing to allow US interference in its transactions with other states,” said marine intelligence company Dryad Global in an email on September 7.

The move follows further actions by the US State Department against almost a dozen entities based in Iran, China and the United Arab Emirates related to the export of Iranian oil and petroleum products.

The US State Department broadened its crackdown on Iran-related entities, saying those sanctioned had been “knowingly engaging in a significant transaction for the purchase, acquisition, sale, transport, or marketing of petroleum or petroleum products from Iran”.

Finally, three shippers have filed a claim over Iranian petroleum product cargoes seized by the US Justice Department from another four Greek-owned tankers last month.

The case in the US District Court for the District of Columbia comes after US authorities ramped up pressure in the matter by seizing internet websites used by the three companies.

UAE-based Mobin International told the court it purchased all of the petroleum-product cargoes, chartered the tankers, and was transporting the fuel to Trinidad and Tobago, for onward sale to Peru and Colombia.

The three firms claimed the right to “title, possession and control” of the cargoes, which were intended for UAE-based Citi Energy FZC, but payment was due upon delivery, which the seizure disrupted.

The US alleges that Iran used Mobin, Oman Fuel and Sohar Fuel as fronts to mask the shipping of fuel from Iran to Venezuela, which shares borders with Colombia and with Trinidad and Tobago.

Shipping must stand for social and political tolerance