BW LPG might also consider retrofitting the other vessels in its fleet. It estimates the payback period to be about six years for such investments 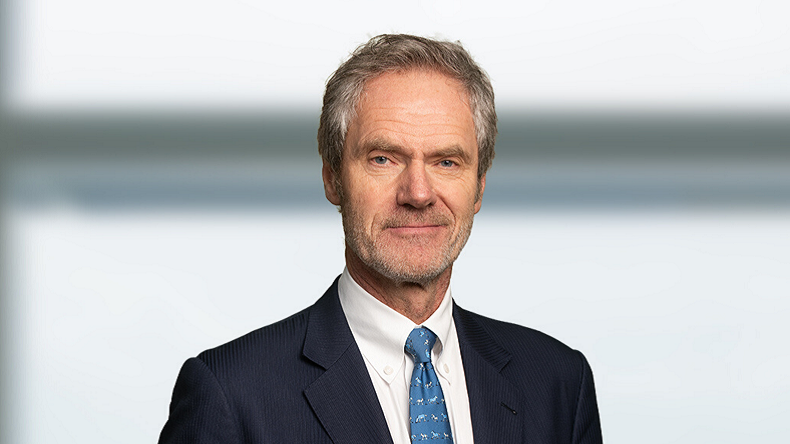 THE decision of BW LPG to make its very large gas carriers ready to use liquefied petroleum gas as a fuel is an industry-first pioneering move — but it is also a calculated business move.

BW LPG chief executive Anders Onarheim said in an interview with Lloyd’ List that the company is also betting on ammonia as a pathway to carbon neutral and ultimately zero carbon fuels as the conversion from LPG propulsion to ammonia will not require a big investment.

“At present, ammonia might have issues, but it is the way ahead and we will likely be the global pioneer for this technology as well.”

However, he agreed that there is still a long way to go before this technology can be scaled up to commercial viability.

According to the International Energy Agency’s Energy Technology Perspectives 2020 report, the industry needs to put 36 ammonia-fuelled vessels into service every month to meet any net zero carbon emissions targets.

Mr Onarheim said the company is working with MAN Energy Solutions, which is also retrofitting its VLGCs with its two-stroke, dual-fuel engines, for ammonia-fuelled engines along with an internal team.

Meanwhile, the company will complete the first four of its 12 planned retrofits along with dry docking this year, with BW Gemini being the first ship to burn LPG as fuel. Elsewhere, the rest of the vessels are scheduled to be retrofitted with dual fuel propulsion technology in the coming year.

He added that BW might also consider retrofitting the other vessels in the fleet and estimates the payback period to be about six years for such investments.

Mr Onarheim said that there are number of candidates in the entire VLGC fleet which can be retrofitted with similar technology and hopes that the industry will follow their lead.