Amid the deepening crisis of seafarers stranded at sea, the Danish group has managed to get around 2,000 crew members home in recent weeks

Of some 6,600 seafarers working on Maersk ships, around a third are now out of contract despite efforts to resolve the crisis by block-booking hotels, chartering planes and conducting rigorous health checks. But group chief executive Søren Skou does not expect any personnel to down tools in protest, or for shipping operations to be negatively affected 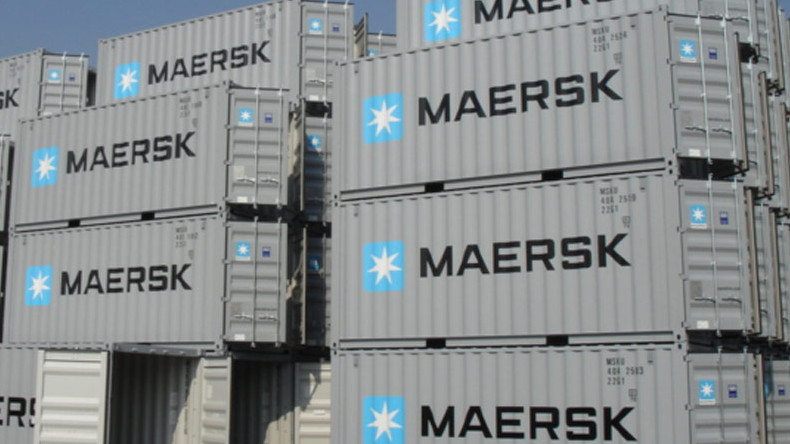 MAERSK has managed to repatriate a couple of thousand seafarers in recent weeks, but group chief executive Søren Skou warned on Wednesday that “it will be a while” before the crew change crisis is resolved.

Speaking on a conference call following the release of the Danish group’s second quarter of the year results, Mr Skou said that the “single biggest challenge” faced during the pandemic “has been the difficulty in getting our seafarers relieved when their tour of duty was up due to travel restrictions, closed borders and lack of flights”.

It is a problem that cannot be tackled alone, Mr Skou added, with Maersk working hard to resolve these issues in collaboration with its primary flag states — Denmark, Singapore and Hong Kong. “We continue to battle this problem,” he said.

Mr Skou also said that, although home leave for many of those working on Maersk ships was overdue, he did not expect the container line to be hit by strikes or any other industrial action that would impact fleet operations.

Maersk’s $5.5bn earnings forecast for 2020 is back in line with average market growth, but it comes with caveats — a second lockdown or significant shift in rates could yet throw expectations off again

“I believe our crews on board understand that we take this problem very seriously, and that we are spending a lot of money to help them get home for their vacations and to see their families,” he said.

Around 6,600 seafarers are serving on Maersk ships at any one time, and at the peak of the emergency in July, some two-thirds had come to the end of their contracts and were due to take leave. However, they were unable to head home because of disembarkation and travel restrictions that were brought in across the world as the coronavirus pandemic spread. The same constraints are preventing replacement crews from joining ships.

In recent weeks, Maersk has managed to change some crews, with the number now down to around a third of its seafarers who are out of contract. “We are making progress every day,” said Mr Skou.

Steps taken by Maersk include booking hotel capacity in Mumbai and Manila, where seafarers can be quarantined and given health checks, before being flown to Denmark on chartered planes and then transferred to ships calling in Europe’s Schengen Area.

“The whole process includes strict safety protocols, with multiple tests at all stages of the journey to protect our people and surroundings from further spread of the virus,” said Mr Skou.

Maersk has also made crew change arrangements in Hong Kong and Singapore.

Although Maersk is now managing to repatriate some of its crew, albeit fairly slowly, many other shipowners and operators do not have the clout or deep pockets of the world’s largest containership operator, leaving huge numbers of seafarers effectively stranded at sea long after they were due to go ashore.

For more on the crewing crisis, visit our Hot Topics section here.