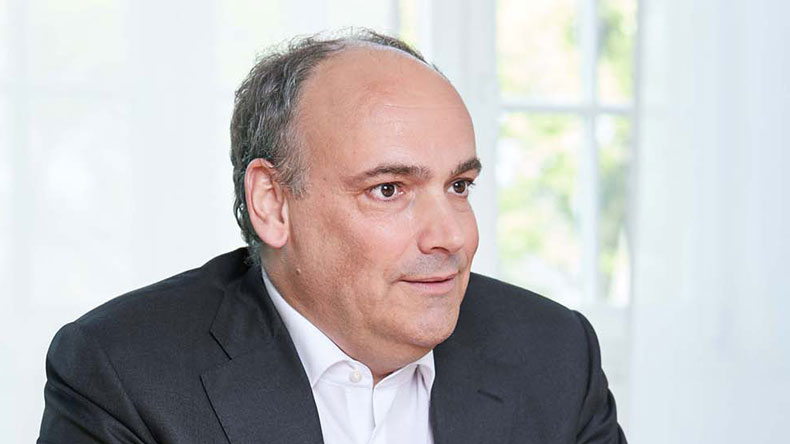 
The outlook for the global container trade remains volatile despite signs of improvement over recent weeks, according to Hapag-Lloyd chief executive Rolf Habben Jansen.

The confiscation of gasoline cargoes from four Greek-owned tankers in recent days represents “the government’s largest-ever seizure of fuel shipments from Iran,” the US Justice Department has claimed.

The Lloyd’s List Podcast: The shipping story behind the Beirut explosion.


Coronavirus tests, quarantine expenses and additional repatriation costs cannot be claimed under marine protection and indemnity insurance, according to Human Rights at Sea.

Shipping should not abandon liquefied natural gas because of its rising methane emissions, industry backers have said after an International Maritime Organization report renewed concerns about the greenhouse gas.

The Week in Charts: High levels of port congestion in China is keeping floating storage at an elevated level, carriers are being questioned by China’s transport ministry over the recent acceleration in transpacific rates, while St Kitts and Nevis has deflagged several sanctions-busting tankers.


Hapag-Lloyd has warned that the outlook for the second half of the year remains uncertain due to the pandemic and its effects on both volume demand and freight rates.

MISC has revealed that it called the market correctly earlier in the year and was able to prepare for the expected downturn in oil tanker spot rates in the latter part of the first half of 2020.


Nigeria’s maritime safety agency has brought the first convictions under its new anti-piracy law, but industry groups say the state must do more to police its waters.

The UK Club has returned to surplus, although an uncomfortably high combined ratio of 120% has left it dropping hints of premium hikes to come.

Okeanis Eco Tankers, the Greece-based tanker owner that is traded on the Norwegian over-the-counter market, has lined up a $103m loan for its two outstanding newbuildings after a sharp increase in profits during the second quarter.

A manager EnTrust Global — which has involvement in ship finance through its $1.5bn Blue Ocean funds — has regained full independence after buying out the 65% interest previously held by Legg Mason.