Fresh thinking by shipowners is needed ahead of new orders


Given that the lifetime of newly-ordered ships will be 20-25 years, the internal combustion engine will likely remain ships’ dominant power source for two decades and probably longer. However,  shipowners should seize the opportunity to decide which fuel types will be considered acceptable in future and prioritise gaining experience with as many as possible 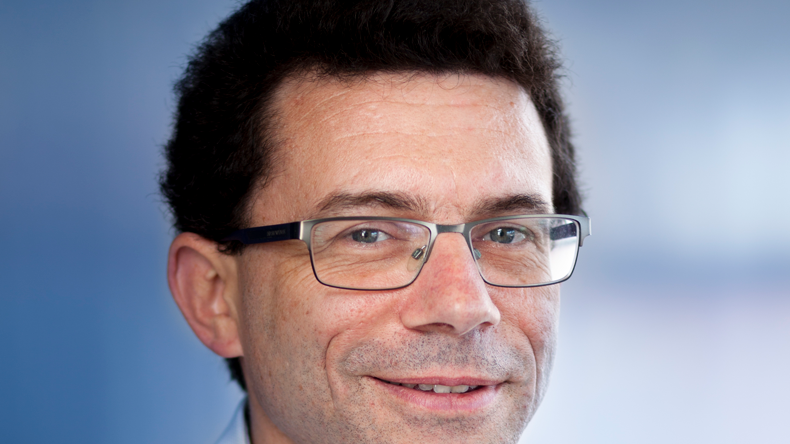 Christos Chryssakis, Business Development Manager at DNV GL – Maritime, believes shipowners should act now to gain as much experience as possible with new fuel types that will be considered environmentally acceptable in the future.

SHIPOWNERS looking to order a new ship today are still more likely to opt for a conventional oil-fuelled diesel engine to power it than anything else, but they should take account of the ambitions of the International Maritime Organization and of the world at large.

Given that the lifetime of those ships will be 20-25 years, Christos Chryssakis, Business Development Manager at DNV GL – Maritime, says that implies the internal combustion engine will remain the dominant power source for ships for a further two decades and probably longer. However, Mr Chryssakis also believes that to meet the environmental demands being made on shipping, shipowners should now seize the opportunity to decide which fuel types will be considered acceptable in future and should prioritise gaining experience with as many of them as possible.

Like many within the shipping industry, he believes there will be a transition to more environmentally friendly fuels even if for the short term the current mix of fossil fuels, including oil and liquefied natural gas, along with liquefied petroleum gas, methanol and ethane, will inevitably persist. But that needs to be changed and Mr Chryssakis thinks the only way to do this at present is to introduce synthetic or bio variants of these fuels.

The chemistry to do that is well understood but the economic case needs to be improved. Mr Chryssakis says it is important that the energy needed to produce these new fuels does not itself come from polluting fossil fuels. Methanol, for example, which is already in limited use, is only more environmentally friendly if it is produced sustainably.

LNG has long been a favourite to replace oil fuels as a cleaner fuel choice and it is clear that more and more ship operators are committing to using it. That said, some other alternatives are also available. LPG is a relative newcomer for shipping but is an established fuel in the automotive sector, so Mr Chryssakis says there is a pool of experience and most problems applicable to shipping will be quite easy to overcome. The first commercial vessel planned to run on LPG is nearing completion and in two to three years a further 20 or 30 vessels are expected to be operational.

Carbon-free may not be problem-free

Hydrogen as a fuel for engines or fuel cells has been promoted but has many challenging characteristics, not least the need to store at extremely low temperatures or very high pressures. Being less dense than alternatives, it also needs a lot of tank space. Mr Chryssakis believes that these are obstacles that might be difficult to overcome for large vessels, but less of a problem for small vessels for which hydrogen could prove a good fuel option for short voyages.

Ammonia is a good carbon-free hydrogen carrier and in terms of handling and storage need, is quite similar to LPG. On the downside it is toxic and corrosive. As a fuel it is considered difficult to ignite and the combustion process needs careful control. The two leading engine makers and others are currently engaged on various projects to fully test its potential.

One aspect that needs to be better understood is the composition of the exhaust emissions under normal working conditions. When used as a fuel, ammonia has the potential to produce nitrous oxide — a potent greenhouse gas. However, whether this will prove a problem in operation requires more testing.

As a novel fuel, there are currently no international regulations in place for ammonia as there are for LNG. This means individual flag states would have to approve its use in ships on a case by case basis, a process that can add cost and complexity to the newbuilding process. However, some flags are on track to do this, and several national and European Union- funded projects have already been launched or are soon to begin.

Shipping’s fuel transition will not come without risk

LNG’s role as a bridging fuel for shipping faces challenge