Industry officials have welcomed an international intervention on the crew change crisis as a catalyst for change, but with timelines attached to government pledges the industry effort to leverage senior political support continues 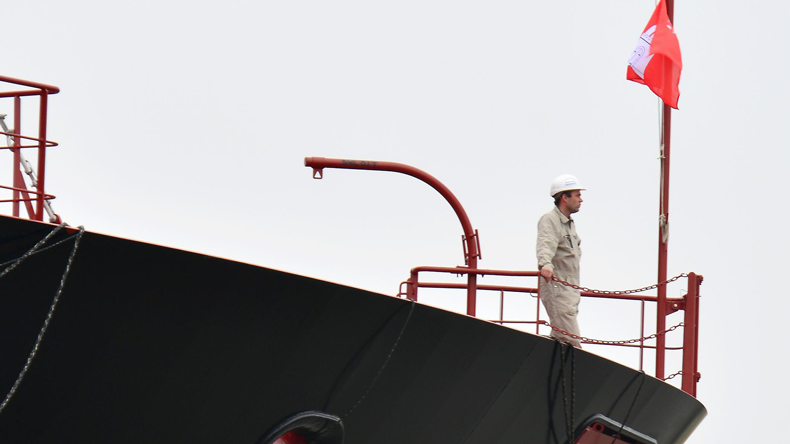 A JOINT pledge from 13 governments committing to open up foreign borders for seafarers and increase the number of commercial flights to expedite repatriation efforts has been welcomed as a turning point by senior industry officials.

However, with no formal timelines in place to accompany the commitments, the process of unblocking the bureaucratic hurdles and coronavirus-fuelled restrictions that have left more than 200,000 seafarers stuck at sea will continue to require urgent industry lobbying and further political leverage before seafarers can start to return home.

Government representatives from 15 states attended a crew change summit hosted by the UK on July 9, bringing together high-level United Nations officials with political and business leaders from across the globe.

The resulting joint ministerial statement, which was signed by an initial group of 13 of the participating governments, detailed a series of pledges aimed at unblocking the current restrictions on seafarer movements.

The measures included: designating seafarers as key workers; accepting seafarers’ ID documents as evidence of their key worker status; implementing the industry approved protocols for ensuring safe ship crew changeover; reviewing national quarantine restrictions; and increasing access, as soon as possible, to commercial flights to and from the principal countries of origin of seafarers.

While the initial joint ministerial statement is caveated in language that “recommends” and “encourages” states to action the pledges, senior industry officials present in the meeting report a high level of confidence that the statement will result in tangible action from states. There is also growing optimism that the pledges will provide much needed political leverage to encourage action from governments not yet signed up to the commitments.

Using the forum of a virtual summit, shipping leaders are starting to realise that they must act in concert and bring more pressure to bear on governments if they are to get seafarers to and from their destinations in anything like normal timescales

“Tomorrow isn’t soon enough,” said Stephen Cotton, general secretary of the International Transport Workers’ Federation. “While we welcome this as a positive step forward, we now need to see solid steps being taken by governments.”

According to International Chamber of Shipping secretary General Guy Platten, the agreement offers the shipping industry a “catalyst for change” and a “solid commitment from governments”.

The scripted outcome of the UK-led summit managed to pull in attendance and commitments from several key governments including Denmark, Germany, the Philippines, Saudi Arabia, the United Arab Emirates and Indonesia, but there were many governments invited who did not attend and not all those on the summit call signed the pledge.

Precise figures on failed crew change attempts are largely a matter of guesswork from industry bodies trying to track restrictions and blockages internationally, however both the ICS and ITF agree that the most optimistic assessments suggest under 30% of crew changes due to take place are happening on a monthly basis leaving tens of thousands of crew effectively stranded at sea.

According to Mr Cotton, the joint ministerial pledge offers some much-needed political leverage to ensure that the message from senior government level can now be heard at port level, where discrepancies between transport, immigration and border control officials are rife.

“Decisions about seafarers need to be made at the highest level,” said Mr Cotton. “We can’t be struck with a decision from transport when immigration doesn’t agree. We can’t have immigration agreeing when border control doesn’t follow the appropriate rules. We’re now going to focus on individual countries to unblock the problems and if countries aren’t coming to the party they will be hearing from the ITF about why not from tomorrow.”

In his opening remarks to summit, International Maritime Organization secretary general Kitack Lim stressed the crucial importance of ensuring the functioning of the global supply chains by means of safe and efficient operation of maritime transport.

“However, these are challenging times for many seafarers. More than 200,000 seafarers are still waiting to be repatriated after many months at sea, having stayed beyond their original contracts. Both their physical and mental health are being put to the test,” he said.

The IMO — in collaboration with a number of other United Nations agencies — has been developing practical advice and guidance on a variety of technical and operational matters, and has endorsed crew change protocols developed by a broad cross-section of maritime industry organisations.

“It is imperative that governments implement these protocols. To ensure their implementation, co-operation and collaboration between the various government agencies involved is essential.

“It is time to act for seafarers. Safe ship operations and crew wellbeing should not be compromised. The humanitarian crisis seafarers face has implications for all of us, for the world economy and for the safety of life at sea and the environment.”

Lloyd’s List wants to give a voice and a face to the humanitarian crisis at sea. We are asking seafarers, shipmanagers, crewing agencies, shipping charities to help us tell your stories and use your phones to record a 30-second vignette of your own experience. We will then embed these in our crew coverage to make sure that the decision-makers who read our stories and frame the debate see the faces and experiences behind their actions.
We are also bringing down the paywall on all our crew coverage to make sure that your voices are heard by the widest possible audience. You can access our coverage via our Crew Crisis topic page by clicking on the image below.
Videos can be sent to us via Twitter @lloydslisted, @lloydslist (our DMs are open) or directly to our editor who is available via Richard.meade@informa.com 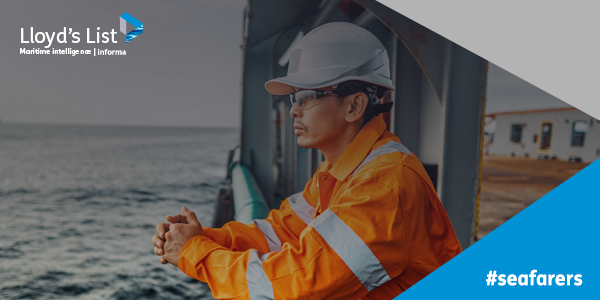 Brazil steps in over unpaid crew