Calls to allow seafarers to be repatriated are intensifying ahead of an international summit led by the UK on July 9. There are hopes that this will lead to a greater number of crew being able to get home without impediment

More flights are opening up to get seafarers home, says Global Marine Travel on a webinar 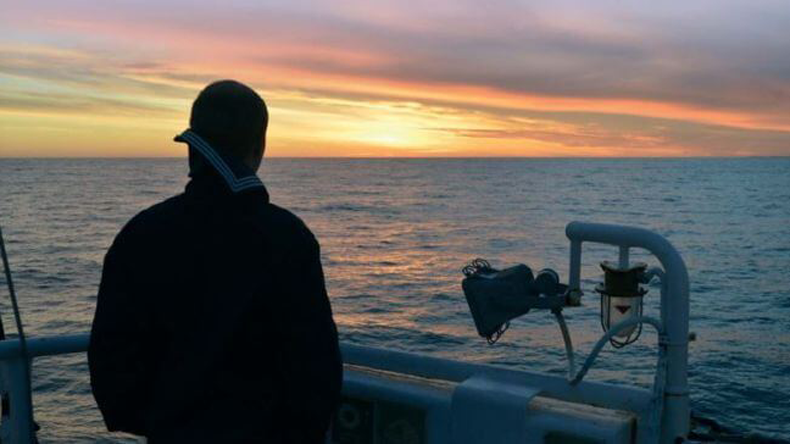 About 200,000 seafarers have been caught up in delays to crew changes, due to travel and border restrictions.

CALLS to get crew repatriated have intensified ahead of a global summit to try to break the deadlock over a crisis threatening the health and wellbeing of tens of thousands of seafarers.

The summit, led by the UK government, has been called for July 9 after lockdowns and restrictions as a result of the coronavirus outbreak left seafarers either stranded at sea or stuck at home waiting to join ships.

Led by UK Maritime Minister Kelly Tolhurst, the summit will take place virtually and has been described by the Department for Transport as an opportunity “to reflect on the impact of the pandemic on the global shipping industry, and what governments and industry must do to protect the welfare of crew workers around the world.”

Less than a third of crew have so far been repatriated owing to the slow adoption of industry protocols by governments.

The roadmap, developed by several organisations in May, was designed to help minimise the risk of coronavirus infections.

North P&I club, a member of the International Group of insurers, urged maritime stakeholders to establish “an international action plan” to solve the issue.

‘We will remain fully committed to the welfare of all seafarers, regardless of their nationality’ — Boris Johnson

About 200,000 seafarers have been caught up in delays to crew changes, due to  travel and border restrictions, said the club’s chief executive Paul Jennings, adding that medical attention ashore has also been denied.

“Stopgap contract extensions have been further prolonged, with seafarers trapped on board for months in a stressful limbo, despite many having had no contact with coronavirus and posing no risk,” he said.

“Recent weeks have seen welcome action, especially as air routes have opened up, and certainly IG club correspondents have been working tirelessly at the sharp end to get things moving,” he said. “However, this is not simply about logistics and good will.”

“Crew changes continue to be hindered by quarantining, visa issues and bureaucracy, and only governments have the power to ensure that different authorities act with common purpose. It is vital that port authorities and national governments treat seafarers with the fairness and respect they deserve, and this requires an orchestrated response.”

UK Chamber of Shipping chief executive Bob Sanguinetti said he is confident that something positive would come out of the summit.

Global Marine Travel’s head of global sales Chris Podolsky highlighted the challenges faced in repatriation over the past few months in what has been a very fluid situation, with last-minute changes due to local government restrictions impeding the efforts.

Seafarers are among the ‘hidden casualties’ of the coronavirus crisis, says UK government. ‘We owe it to them and their families to ensure their health and wellbeing is safeguarded’

At least the industry has had this experience to be able to react more quickly if similar situations arise, he said.

There has also been a lot of work by shipmanagers in the background trying to alleviate bottlenecks and support crew and families.

It warned that there was “no more time to lose” and urged decision-makers to “show political responsibility”.

The group would like to see seafarers designated as key workers, allowing their movement “under conditions that safeguard their health and minimise the risks of infection”.

Provided the correct procedures are followed, quarantine requirements should be lifted for example, it said.

“Seafarers have worked tirelessly during this pandemic to ensure people across the globe can access the essential food, medicine and supplies we all need, but thousands have been left with no way of coming ashore when faced with border restrictions,” Ms Tolhurst said.

“I hope that this meeting will be a reminder of the international collaboration required by all states to bring people home.”

Seafarers are key workers — they should be treated as such