PwC’s detailing of alleged fraud in Hin Leong’s trades makes it apparent that battle lines are being drawn between the court-appointed interim judicial managers and the owners of the trading firm. A tug-of-war has ensued regarding the issue of whether the founding family’s assets of value should be hived off or included in the restructuring of the debt-laden trading firm 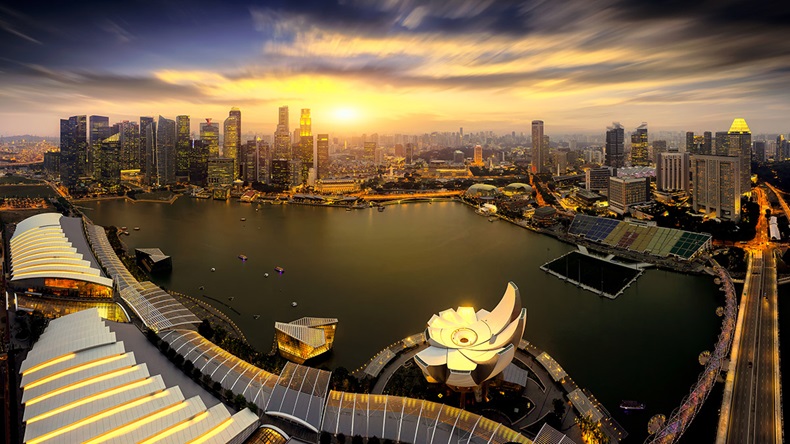 THE findings of PwC’s report detailing alleged fraud in Hin Leong’s trades over the past decade are not at all surprising.

A leaked affidavit provided by Hin Leong’s founder, OK Lim, filed in support of the now aborted bid by his family to seek debt protection, alleged the trading firm dealt with its bank lenders in bad faith and concealed massive derivatives trading losses for years.

PwC, the court-appointed administrator, has nonetheless made apparent the scale and depth of Hin Leong’s malfeasance, alleging the firm’s corporate officers “fabricated documents on a massive scale” to raise trade financing.

The alleged malfeasance is being investigated by the Singapore police. This would normally discourage interested parties from making much in the way of public comment.

The report was not officially released by PwC. However, the market was alerted to the fact that PwC would be conducting an independent probe when the accounting firm was first appointed as Hin Leong’s interim judicial manager.

The contents of the leaked report, and an overlapping development, also suggest a build-up in tension between PwC and Hin Leong’s owners. This could have serious ramifications for the restructuring of the Lims’ larger trading and shipping empire.

PwC has proposed that Hin Leong be merged and restructured together with its asset-holding and operating associates.

These include the so-called Xihe Group, which owns 140 of the fleet of over 150 vessels operated by Ocean Tankers, and the entity holding the Lims’ 41% share in the Universal Terminal on Jurong Island.

The Lims, on the other hand, have also moved to wrest control over a third of Xihe’s shipping tonnage with Ocean Tankers, which has been placed under the care of interim judicial managers from Ernst & Young, according to informed sources.

The value of the Lims’ empire lies with these contested assets, not in debt-laden Hin Leong, as highlighted in the PwC report.

US law firm Gibson & Dunn partner Robson Lee pointed out that insofar as the trading firm is a separate, registered entity from Xihe, the Lims appear to have the right to hive off tankers from Ocean Tankers’ fleet.

This move, however, is open to the risk of legal challenges. It is important to consider whether the Lims have extended personal guarantees to Hin Leong’s loans, he further clarified.

Seen in this light, it is reasonable to expect PwC would want to press the Lims to bring their assets to the table and the key to doing this is to get enough lenders to back this proposal.

But one senior banker said that lenders generally prefer a more consensual approach.

This may explain why just two out of 12 lenders exposed to Xihe are said to have turned aggressive against the shipowning group of entities.

The same could not be said for Hin Leong, however, which headed into JM with the Lims apparently having lost trust among lenders to the trading group.

Whether it be with Xihe or Hin Leong, however, banks want expediency in the recovery of loans from the borrowers that are either embroiled in or tainted by insolvency proceedings.

It would not help PwC’s cause that JM proceedings in Singapore have typically not led to significant debt recovery thus far.

But the clock is ticking fast also for the Lims as volatility in the oil market has already been seen leading to souring sentiments in the tanker market.

Bank lenders are far from the only ones caught in the crossfire.

A drawn-out tug-of-war between the Lims and PwC clearly does not serve the interests of the larger trading and financial community.