Euronav chief executive Hugo De Stoop talks us through his experience of the continuing bureaucratic logjam that has stranded tens of thousands of seafarers at sea in what is fast becoming a humanitarian crisis. Despite unified industry intervention, and even divine intervention from the Pope, nothing seems to be able to get the problems resolved and, as ever, seafarers are the ones left suffering 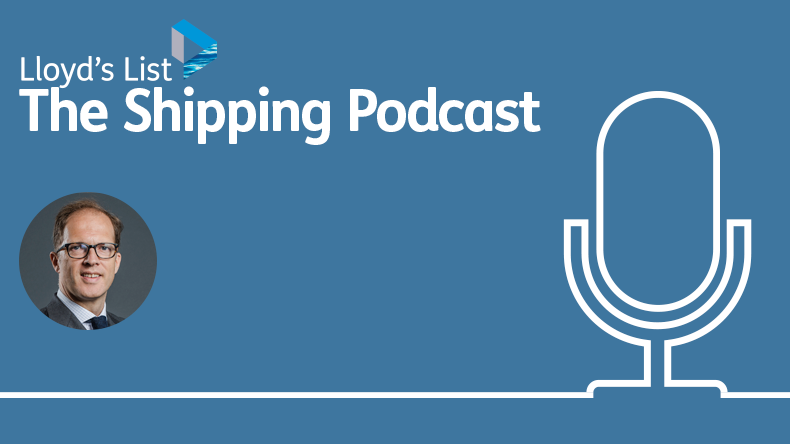 WE should not still be talking about a crewing crisis.

But despite increasingly urgent industry interventions, support from the UN secretary-general, the IMO, the ILO and now even some divine intervention from the Pope this week, the shipping industry is struggling to break the bureaucratic logjam that has left tens of thousands of seafarers stranded at sea with already extended employment contracts now expired and the threat of strikes looming.

This may be shipping’s problem, but it is not a problem with shipping.

We are not dealing with a single issue or even a single set of issues.

The problems are generally the myriad mundanities of big government dealing with unprecedented upheaval — the lack of testing kits for crew, a logjam of personal protective equipment for staff and seafarers in port, shortages of people to process certification and slow interaction between departmental sign-offs where confusion over what is and is not permitted is rife.

Co-ordinating ship arrival with the few remaining flights and an aviation sector in crisis is adding another layer of logistic complexity.

None of this is new news to the industry, which has been impressively unified and organised on this issue, but the voices of frustration are clearly not being heard in the right places.

Euronav — one of the world’s largest tanker operators — has been one of the more vocal companies hitting out at the lethargic reaction by many governments around the world failing to fix what is now fast becoming a humanitarian crisis, so this week Euronav’s chief executive Hugo De Stoop steps up to add his voice to the chorus.

Enjoy the Lloyd's List Podcast and remember you can now subscribe via iTunes and Spotify, as well as most other podcast providers. And make sure you are registered for a free account on Lloydslist.com so you can receive our Daily Briefing e-mail.