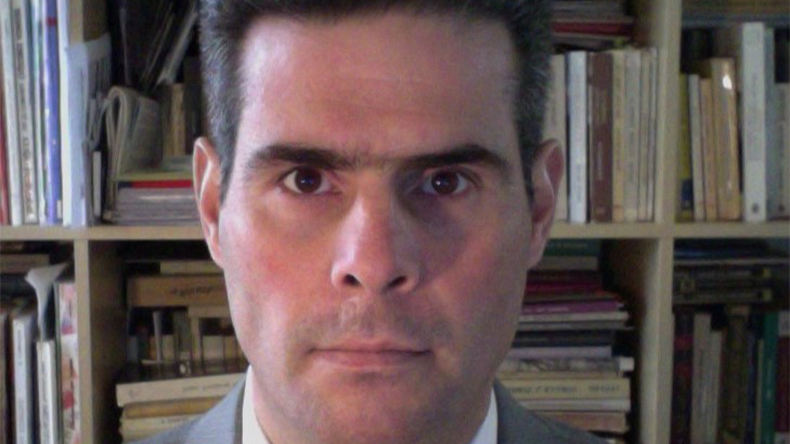 Chatzigeorgiou: “If any of the vessels engaged in sanctionable activities they will be removed from our registry.”

THE Cook Islands flag registry is investigating two tankers that appear to have loaded crude or fuel oil in the Middle East Gulf region while there were gaps in their Automatic Identification Signals.

The 8,622 dtw combined chemical and oil tanker Ocean Garnet and the 73,004 dwt aframax tanker Free Sea moved to the Cook Islands registry from Panama in April and May respectively, according to data from Lloyd’s List Intelligence.

Both vessels have been engaged in voyages to and from the United Arab Emirates in recent months, but the Middle East Gulf port from where both loaded can not be determined because no AIS signals were being transmitted just before and after the vessels called to load.

Pressure is rising on flag registries around the world to use AIS and other vessel-tracking technologies to identify and determine whether tankers are using deceptive shipping practices to evade unilateral US sanctions on Iran and Venezuela.

International guidance issued by the US administration on May 14 identified missing gaps in AIS transmission, as well as flag-hopping as one of several key indicators for sanctions-busting.

The advisory urged registries and other service providers to also use Long Range Tracking and Identification Systems to help determine whether activities were illicit as part of risk-based compliance programs.

Angelos Chatzigeorgiou, the Athens-based chief executive of Maritime Cook Islands, which operates the registry on behalf of the Pacific nation, said initial vetting processes for the tankers did not indicate any sanctionable activities.

He said Ocean Garnet and Free Sea had valid and current protection and indemnity insurance and other certificates were in order.

“MCI initiated an investigation that is in progress as input has been requested from all parties involved,” Mr Chatzigeorgiou said in an emailed statement. “If the conclusion of our investigation presents evidence that any of the vessels engaged in sanctionable activities or deceptive practices the vessels will be removed from our registry.”

The operator for both ships is listed as UAE-based Aurum Ship Management FZC, while an Indian-based crewing company Aurum Marine Management Services is the beneficial owner, according to the Lloyd’s List Intelligence.

Panama, the Marshall Islands, Liberia, St Kitts & Nevis, Comoros, Honduras and Palau are among other registries known to have signed.

The compact aims to exchange information between registries on vessels engaged in sanctionable activities.

However the compact’s success is under question with Panama and Liberia both having noted removing tonnage from their registry in past months, only to find vessels reflagging elsewhere, often under a provisional basis, and at times to other members.