From the News Desk: Crunch time for crew changes

Governments are not implementing crew change protocols quickly enough, meaning the majority of seafarers are still waiting to be repatriated 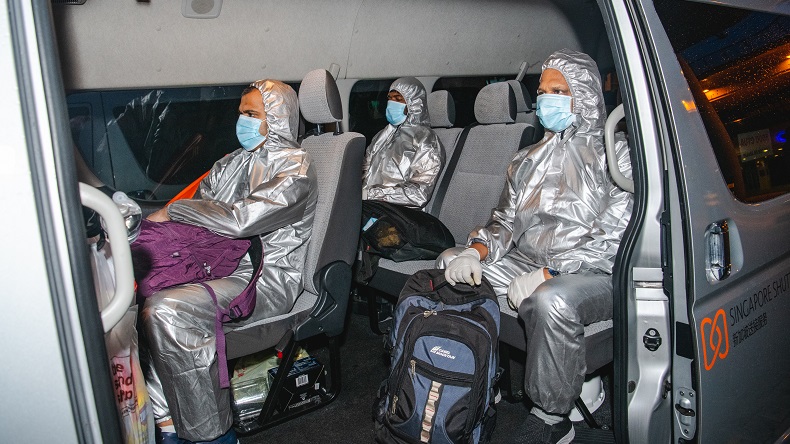 THE comprehensive 12-point proposal developed by a coalition of industry groups and seafarer unions and endorsed by the International Maritime Organization was released in early May. The aim is to keep trade flowing at the same time as exempting crews from travel restrictions and treating them as essential workers.

But industry told Lloyd’s List that while around 50 countries have now signed up to the crew change facilitation protocols, governments are not implementing the plans quickly enough, meaning that the majority of seafarers are either stranded at sea or stuck at home.

Only 25% of the 400,000 seafarers that are due for changeover globally have been repatriated, Lloyd’s List was told, while of that remaining total, around 25% have been at sea for 10 months or more.

“This is a ticking time bomb that needs to be sorted out at a political level, now,” International Chamber of Shipping secretary-general Guy Platten said this week. “The speed and scale of action needs to increase significantly if we are to relieve the seafarers trapped across the globe due to the continuing imposition of travel restrictions.''

He said many seafarers have extended their contracts “again and again” to ensure that countries are kept supplied with food, fuel and vital products, including medical supplies.

Some of the reasons why uptake of the protocols has been slow is that while maritime authorities may be on board with the recommendations, health authorities, who have the final say, are less convinced, an industry source said. Combined with that are local laws and regulations, and bureaucracy, which make repatriation difficult.

David Hammond, founder of Human Rights at Sea, warned that until a common approach is found and implemented, trade will slow down or possibly even come to a complete halt.

Without a plan, crew fatigue will also increase, putting vessels at risk or not being operated safely, contravening the standards set by the Maritime Labour Convention, which may have “significant impacts on insurance premiums in years to come”.

In a joint letter to UN secretary-general Antonio Guterres last month, the leaders of the ICS, the International Trade Union Confederation and International Transport Workers’ Federation, urged the UN to ensure governments were adopting the protocols by June 16 — the final agreed deadline to implement crew changes for seafarers. 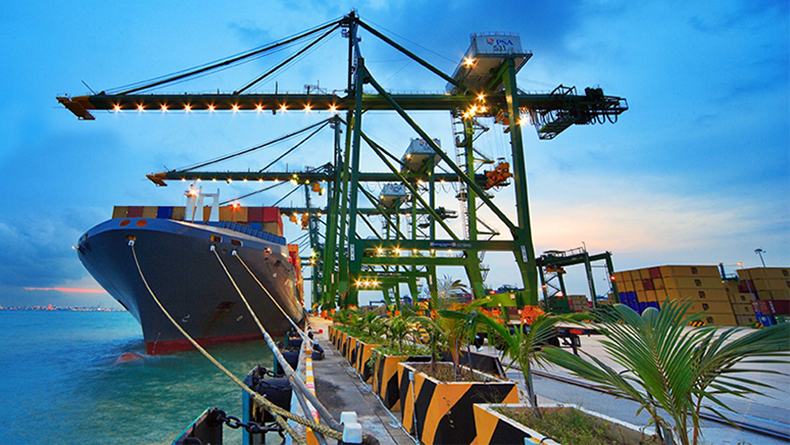 Amid the slow progress there has been good news, however, with some significant ports opening up after lockdown.

The Maritime and Port Authority of Singapore led the way by easing some restrictions last month and the first full crew change at the port since then took place at the weekend, facilitated by Wilhelmsen Ships Agency for the Synergy Group-managed bulk carrier Genco Liberty.

Under a new eased crew change protocol developed by the Singapore Crew Change Working Group, 19 Indian crew disembarked and are on their way home travelling on a chartered flight from Singapore to Colombo and then on to India.

Meanwhile, their replacement colleagues made up of 14 Sri Lankans and four Indian seafarers, who arrived at Singapore from Sri Lanka using the same chartered outbound flight, signed on the same day.

Elsewhere, Hong Kong has exempted crew members for all cargo ships from its quarantine rules to better facilitate crew changes during the coronavirus pandemic.

The waiver was first introduced in April, but was initially only applicable to vessels calling the port for cargo operations.

The latest move will see crew of cargo ships calling for other purposes — such as bunkering, supplies, sale and purchase delivery, repairs, docking and surveys — being freed from the virus prevention regulation that places arrivals at Hong Kong under a 14-day quarantine.

Finally, Lloyd’s List this week spoke to Martin Crawford-Brunt, chief executive at the risk management and environmental assessment organisation RightShip, about his determination to push for higher levels of safety at sea.

He discussed the launch of Safety Score, which is an upgrade on the risk rating and Qi platform for which Rightship is best known, which will allow charterers to see a safety rating in the context of other information in order to allow them to make better, more informed decisions.

Mr Crawford-Brunt said he hoped that it would shine a light on the conditions that seafarers face every day and bring a meaningful improvement in welfare and safety standards.

With the current situation concerning crew changes, it had come at the right time and would provide a new voice to those seafarers who are so often ignored.

Will the coronavirus pandemic end globalisation?