Denmark’s shipping sector is becoming directly involved in zero emissions fuel production. Shipping and aviation could receive fuels from a facility starting in 2027. After a feasibility study into the viability of the project, the companies could make an investment decision as early as 2021

Maersk and DFDS are among six Danish groups behind a project they hope will see green hydrogen and e-fuel deliver 250,000 tonnes of fuel annually by 2030 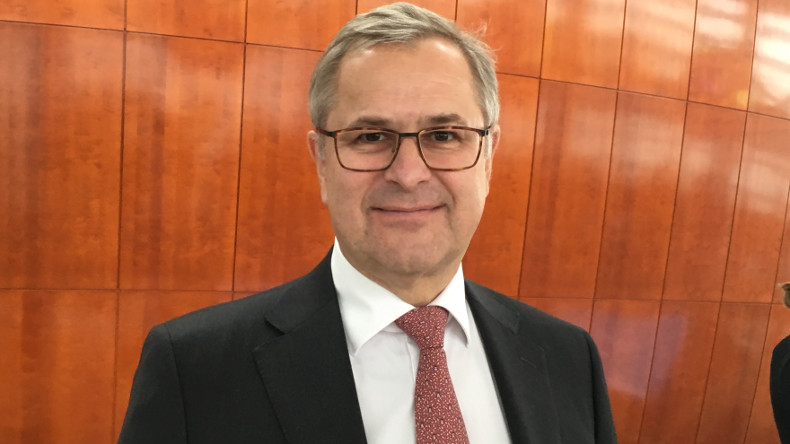 A GROUP of Danish companies have formed a coalition to develop a green hydrogen and e-fuels production facility.

The project, which includes Maersk, DFDS and DSV Panalpina, marks the shipping industry’s direct involvement in the developments of zero emissions fuels.

The coalition will partner with airline SAS, Copenhagen Airport and Danish energy firm Orsted to develop the facility as soon as 2023.

Once fully scaled up by 2030, it could yield more than 250,000 tonnes of fuels for ships, buses, trucks and airplanes annually. This could cut annual carbon emissions by 850,000 tonnes.

“If realised as envisaged, the project will be located in the Greater Copenhagen Area and could supply renewable hydrogen for zero-emission buses tendered by Movia and heavy-duty trucks managed by DSV Panalpina, renewable methanol for A.P. Moller-Maersk vessels and renewable jet fuel (e-kerosene) for SAS airplanes and air transport out of Copenhagen Airports,” the companies said in a statement.

The companies said they will seek public co-funding for a feasibility study into the project.

“If the feasibility study confirms the viability of the project vision, a final investment decision for the first stage of the project could likely be taken as soon as 2021,” they said.

Maersk, which has committed to having net zero emissions from its operations in 2050, has previously singled out alcohol (ethanol/methanol), biomethane and ammonia as zero emissions fuels it would like to explore further.

Maersk chief executive Soren Skou said the project is a first step in the massive transformation to produce and distribute sustainable energy and added companies in Denmark can take the lead in this area.

“We need many such projects both in Denmark and around the globe to achieve our ambition in Maersk of becoming carbon neutral by 2050,” he said.

“I hope that this partnership and our project will help us reach our goal of operating zero-emission ferries and trucks much faster than we had originally anticipated,” he said.

The ultimate electrolyser capacity for the facility, likely based on offshore wind power produced at Rønne Banke off the island of Bornholm, could reach 1.3 GW, possibly making it one of the largest of its kind globally, according to the partners.

The capacity build-up will be gradual and production of maritime fuels is anticipated to begin around 2027. In 2023 under the first stage, a 10 MW electrolyser will be installed that can produce renewable hydrogen used directly to fuel buses and trucks.

Shipping and aviation’s fuels would come during the second stage, when a 250 MW electrolysed is added by 2027, once the first offshore wind power from Bornholm could be delivered.

“This facility would combine the production of renewable hydrogen with sustainable carbon capture from point-sources in the Greater Copenhagen area to produce renewable methanol for maritime transport and renewable jet-fuel (e-kerosene) for the aviation sector,” the companies said.

The third stage would see the upgrade to 1.3 GW by 2030, when the offshore wind potential at Bornholm has been fully developed.