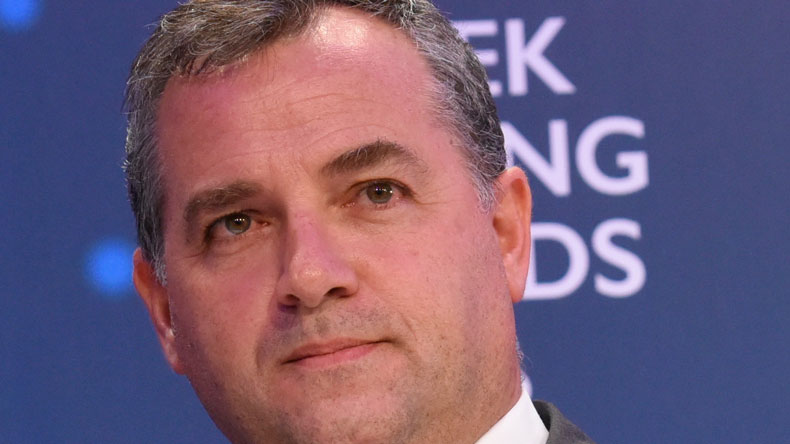 
Charterers have been accused of  turning a blind eye to the suffering of crew as the shipping industry continues to wrestle with the puzzle of enacting long overdue crew changes.

Despite the maritime industry’s efforts, crew changes have so far been widely blocked because of restrictions put in place around the world.

The continuing crisis with crew repatriation threatens to see berths and terminals clogged by seafarers refusing to work their vessels after their contracts have expired.

Port officials in Beirut have been placed under house arrest as investigations continue into the major explosion that destroyed much of the immediate area.


Two thirds of liquefied natural gas volumes contracted during the first half of 2020 were on delivered ex-ship terms, which call on cargo sellers to factor in shipping costs.

Mexico’s government is hiding the extent of its growing piracy problem, according to two maritime academics who say increasing attacks in the southern Gulf of Mexico are going unreported.

Weekly briefing: The devastating explosion that destroyed much of the port infrastructure in Beirut is expected to have a lasting effect on container traffic to the country, while the Baltic Dry Index picked up this week on the back of improving sentiment in the capesize and panamax segments.


The dry bulk freight market will see minimal impact from the blast at Beirut port for now.

Philippines-based port operator International Container Terminal Services, Inc saw the effects of the coronavirus pandemic really kick in during the second quarter of 2020 with throughput plunging 11% to 2.29m teu from 2.56m teu in the previous corresponding period.

Yangzijian Shipbuilding has warned of parlous market conditions as its profits shrank substantially in the first half.


Nagashiki Shipping, the Japanese owner of the bulker Wakashio that grounded off Mauritius, said that fuel oil has leaked from the vessel.

Genco, a US-based owner of dry bulk vessels, said it had repatriated crew on about 70% of its fleet despite travel and port restrictions related to the coronavirus pandemic.

Governments will have a bigger role in cutting emissions from ships, according to research by the International Maritime Organization.

Huang Xiaowen, a vice-president of China Cosco Shipping Corp, will assume the chief executive role at Orient Overseas International,  according to an exchange filing.

First Ship Lease Trust has come to a definitive agreement to sell off the last three container ships in its fleet.

Skuld has appointed Helen Yiacoumis as head of freight, demurrage and defence at its Piraeus office.

The Oakland Athletics baseball team has stepped up its efforts to obtain 55 acres of prime waterfront property at the port of Oakland by filing a lawsuit against the California Department of Toxic Substances Control.