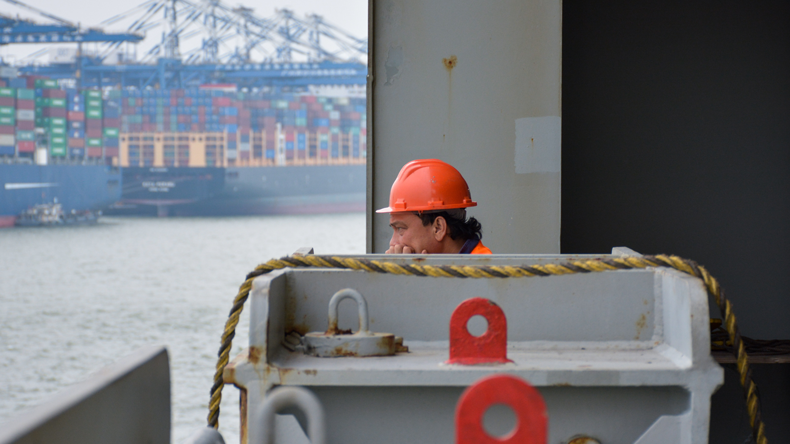 
Despite increasingly urgent industry interventions at senior government levels the shipping industry is struggling to break the bureaucratic logjam that has left tens of thousands of seafarers stranded at sea with already extended employment contracts about to expire and a looming legal crisis for the industry.

The European Commission and several European central banking institutions are being urged to take measures to help the shipping industry steer through the worst of the liquidity crunch resulting from the coronavirus crisis.

A surge in scrapping sales has been reported from the Indian subcontinent over the past week, as the market for old ships comes back to life following the extensive lockdowns.


Oil markets are set to see a balance sooner than was forecast because of a faster recovery of demand and greater declines in production.

US natural gas prices will remain relatively flat through to August before seeing a rise of 50% heading into January 2021, according to the Energy Information Administration.

Weekly briefing: Container volumes at ports in Europe and the US are starting to show some early signs of a revival, while a faster economic recovery could bode well for the dry bulk sector.

The European Convention on Human Rights doesn’t guarantee voters’ long weekends, perusing the Renaissance art of Florence, access to unrestricted DJ-fuelled hedonism in Ibiza, or even a sedate August in a jolly agreeable converted agricultural labourers’ cottage somewhere in the south of France, writes David Osler.


China–US west coast ocean rates have climbed 17% in the past week because of tight capacity and an “unexpected” jump in demand, lifting rates to their highest level since January 2019, according to digital rates specialist Freightos.


Attica Group, the largest ferry operator in Greece, has received certification for 10 of its vessels from Bureau Veritas under a new service aimed at helping businesses restart.

China Association of the National Shipbuilding Industry has appointed a new secretary-general, the principal administrator of the state-backed group, according to a release.

Fast-growing Southeast Asian economy Myanmar has pioneered the use of a first-of-its-kind marine infrastructure to import liquefied natural gas cargoes, which would make possible the start-up of small-scale off-grid power plants within months from nominating their developer.