The coronavirus continues to hamper Chinese demand, with knock-on effects around the world. However, in north China the market has already started to recover

Chinese oil refineries are a key driver of global demand and the refinery cuts being witnessed imply the loss of 120 million barrels of oil demand, or 320,000 barrels per day over the year 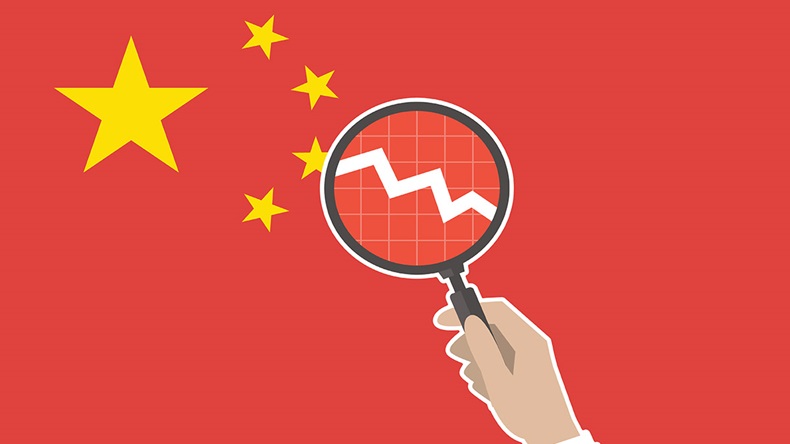 Although the overall Chinese demand for crude continues to fall, there are signs of things getting back to normal in north China.

CHINESE refinery runs in February are 4m barrels per day lower than January, delegates attending the Argus Crude & Refined Products Forum heard today. The figure was based on a survey of 70 refineries and represents a 30% fall compared with the 2019 average throughput of 13m barrels per day.

Chinese buyers of crude are already reselling or lifting fewer cargoes from the March loading program, and slashing April purchases, said Argus Media vice-president China Petroleum, Tom Reed at the price reporting agency’s annual event for International Petroleum Week in London. He said there would be a build-up of crude in the Atlantic basin as a result.

“These refinery cuts imply the loss of 120m barrels of oil demand, or 320,000 bpd over the year,” Mr Reid said of the refinery run cuts. “Some demand may be clawed back later in the year. The market is not yet pricing in this massive crude overhang.”

Crude and product tanker shipowners and charterers are digesting the implications of the coronavirus outbreak in China, where quarantined areas and travel bans have collapsed land and aviation transportation demand for the world’s largest crude importer.

Argus Media has already shaved 400,000 bpd from its global crude oil demand forecasts for 2020, with the bulk of the loss over the first quarter of 2020.

“It comes just at the end of two years when there’s a weakness in trade, and manufacturing is slowing quite dramatically. By the end of last year, there was a feeling we were at a turning point… all these things have been thrown into doubt.

Independent refineries at Shandong that import 40% of the country’s crude are running at half levels seen last month, Mr Reed said. Many also had scheduled maintenance, he added.

Sinopec, the world’s largest refiner by distillation capacity, was the most affected, seeing runs 1.5m bpd lower than January. This reflected its exposure to falling demand in central China, one of the worst affected regions where the state-owned company owned two refineries.

Petrochina, with refineries in northwest China where the virus has also been reported, was cutting runs by 700,000 bpd.

“However, in north China the market has already started to recover, we’re already starting to see fuel demand and refinery utilisation reach higher even later in February in Shandong.”

Independent refiners bought 30 million barrels this month, he said, showing that some restocking had resumed.