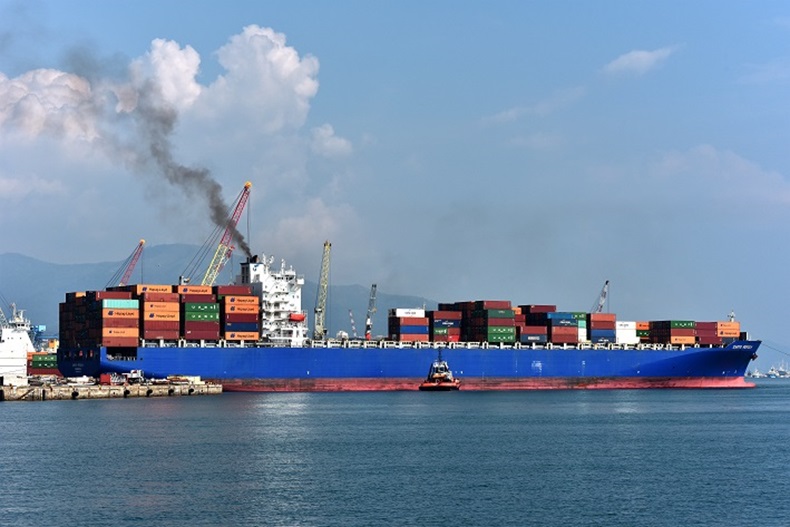 Ships have been banned from burning high-sulphur fuel oil since January 1 this year.

CHINA Shipowners’ Association (CSOA) has proposed a break on bunker sulphur restrictions in the country as part of efforts to lift shipping firms out of the coronavirus fallout.

The group, with more than 200 member companies including Cosco Shipping and China Merchants, said in a draft proposal to Beijing that it should consider a temporary reprieve for the International Maritime Organization’s rules, under which ships must use the costlier but cleaner fuels with no more than 0.5% sulphur content.

“At this special period, can China make the technical adjustment even just for a few months or be acceptant to the fuel oil non-availability reports?” the group asked.

It said several countries, including Greece, the Philippines and Indonesia, have made similar suggestions since the implementation of the IMO regulation on January 1 this year.

This advice has taken account of a potential shortage of low-sulphur fuel oil provisions in China as a result of the impact of the virus, CSOA vice-chairman Zhang Shouguo told Lloyd’s List.

“Also, shipowners’ business has been seriously disrupted and with increased cost. We hope the [repreive] can help them overcome this difficult time.”

When asked whether the relief on burning cheaper traditional bunker fuel will also apply to foreign owners when their ships call in China, Mr Zhang said it was up to the government to decide on the details.

The spreading virus is taking a big toll on China’s economy, including its logistic and shipping sector, with shrinking cargo volume, clogged port traffic and stranded seafarers, among other challenges.

The suspension of the sulphur cap is among a series of other measures, including tax cuts, government subsidies and extension of bank loans, that are recommended by the association to reduce the mounting financial pressure on shipping companies.

Industry sources said an idea has already been brought up to halt the emission requirement for 12 months in China during a meeting last week between CSOA and dozens of senior figures within the Chinese maritime community.

However, two researchers at the Shanghai International Shipping Institute, a government-backed think tank, begged to differ.

A unilateral infringement against an international convention will hurt China’s image in the eyes of foreign countries, while the actual effect of the move on cost reduction is limited, argued Xu Kai and Peng Yiquiang in an article.

“On the other hand, halting the sulphur cap will directly lead to the loss of the pole position that our country has built in the LSFO supply chain.” they added. “If other bunker hubs in Asia establish the supply ability in the next six months, our country’s lack of edge in the marine service industry will continue.”

Chinese oil giants, such as Sinopec and PetroChina, have been ramping up efforts in domestic production of LSFO, having seen the opportunity from a surge in appetite for the compliant fuels that meet the IMO mandate. Beijing also recently approved a tax rebate policy that will provide incentives to the refineries as well as local bunker ports such as Zhoushan.

A relaxion of the sulphur limit, however, would presumably strike a blow to the LSFO demand.

Mr Zhang said his association was still in consultation with members but aimed to submit the formal copy by next week, arguing that international agreements should also consider a force majeure event.

“The decision on whether or not to have the discussion with the IMO as well as on many of our other suggestions is in the government’s hands,” he said.